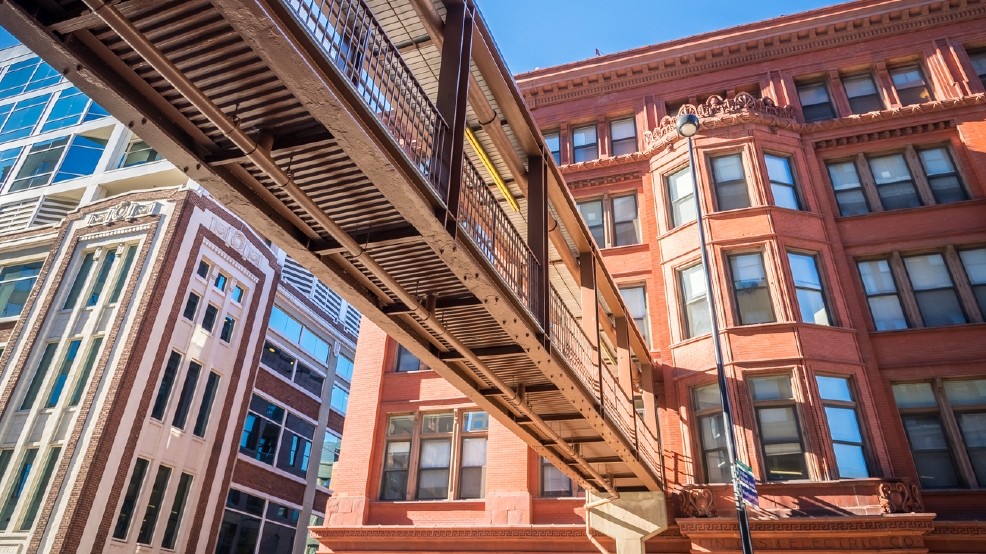 A Comprehensive Guide to the Many Skywalks of Cincinnati

Skywalks, skyways, skybridges whatever you call them, their purpose is clear: to link two buildings within an urban setting together by way of covered, elevated walkways.

Cincinnati has scores of them all over Downtown, from private walkways used by business-only personnel to an aging public Skywalk system that links 4th to 6th Street. Walkways like these are meant to facilitate convenient passage through a city by taking people off the street while providing a shortcut that takes advantage of a building’s verticality.

However, people have a love/hate relationship with them for a variety of reasons; namely in regards to the public Skywalk system (like, a lot of people really hate that thing).

But before we get into the pros and cons of the public Skywalk system, some quick background...

Upon its original conception, the popularity of malls was rising and developers sought to recreate the appeal of indoor shopping by linking retail and office buildings using covered pedways. As a result, the public Skywalk system was conceived and construction began in the early '70s. It took nearly 30 years to fully complete the system.

At its peak, one could walk from 4th and Sycamore to 6th and Plum without ever touching Cincy soil. Other buildings were also joined along the route, creating a significant web of above-ground tunnels.

But several links have been demolished in the intervening years, resulting in a broken, disconnected system. In fact, the first link was removed only five years after the whole system was completed in 1997.

So why’d public opinion shift so drastically since its original inception?

There are many arguments for and against the system. Here are a handful:

Ultimately, those dedicated to revitalizing the city largely agreed that the public Skywalk system was a detriment to the economy of Downtown, and they worked to strategically remove Skywalk links beginning in 2002. The latest Skywalk to come down was over 5th Street, connecting Netherland Plaza to the former Macy's building that's currently being redeveloped.

But there are so many other instances of skywalks in the city that aren’t part of the controversial public system. Numerous businesses Downtown, such as P&G, Western & Southern, and Kroger headquarters have their own walkways that overlap busy Downtown streets.

In the gallery above, we’ve put together a comprehensive list of the different skywalks you’ll find in the urban core (even one in Over-the-Rhine!), from public skywalks to private ones.

If you found this interesting, you might also like this gallery of beautiful Cincinnati alleys we put together last year.