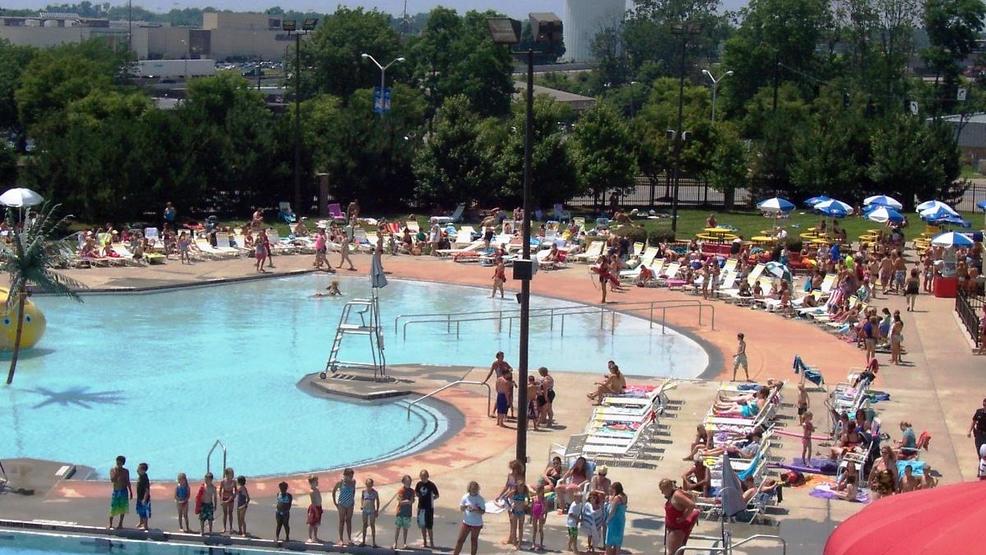 There's a Reason Many People Love Living in Nearby Florence

The city of Florence has experienced many changes over the years dating back to the 1960s. What is now a thriving community with many options for shopping, dining, entertainment and more started from humble beginnings. With lots of hard work and many years of planning, the City of Florence has grown into a popular place to live, work and play.

Mayor Diane E. Whalen was born and raised in Florence and has seen firsthand how much the city has grown.

“My personal history in Florence dates back to 1955 when we had a few thousand residents, so I have seen a lot of change. In 1961, my father, Carroll M. ‘Hop’ Ewing, became Mayor and served in that office for 20 years,” says Mayor Whalen. “It was during his administration that the foundation was laid for the Florence we know now. During that time, his vision was to help create a full-service community with lots of potential for growth.”

As a result, Florence’s businesses have expanded from small, locally owned businesses to regional and national businesses. Florence’s location near CVG airport and Cincinnati has inspired organizations to consider the city as a perfect spot for their corporate headquarters and operations.

In 1974, construction on Mall Road began. Sears opened in late 1975 and the mall itself opened in 1976. This helped Florence position itself as a home for commercial businesses, and improvements continue.

During her tenure as mayor, Mayor Whalen has continued to build upon the foundation that was laid by her father as well as previous generations of community leaders before her.

“We want to continue to bring in new businesses and assist existing businesses to expand when needed," she says. The Commonwealth of Kentucky offers economic development incentives for manufacturing, but has nothing for smaller projects or retail projects. The city developed local Incentive Guidelines in 2011 as an additional recruitment tool.

A growing city like Florence cannot thrive without the input from the community, and Mayor Whalen pointed this out as one of the things she loved about her job. She's proud that despite the growth, Florence has never lost sight of its sense of community—one that's had an open dialogue with citizens and business owners alike.

So, why is Florence a great place? According to Mayor Whalen, "it is the quality of the people—good, honest, hard-working folk who are quick to help a friend, a neighbor or even a stranger in need.”

In addition to being a safe place to live with a low crime rate, a reasonable cost of living, and a convenient location, there is a lot to do. Residents have access to a ton of family friendly activities, from catching a Florence Freedom baseball game, to swimming at the Florence Family Aquatic Center, to visiting one of the many parks in the area, you’ll never be bored.

Also, the many options for food are certainly a bonus. Popular chain restaurants fill Florence with choices for every meal; BJ’s Brewhouse, Rapid Fire Pizza, Mai Thai, and many others ensure there's always somewhere to grab a bite.

To learn more about the City of Florence and everything it has to offer, visit their website.