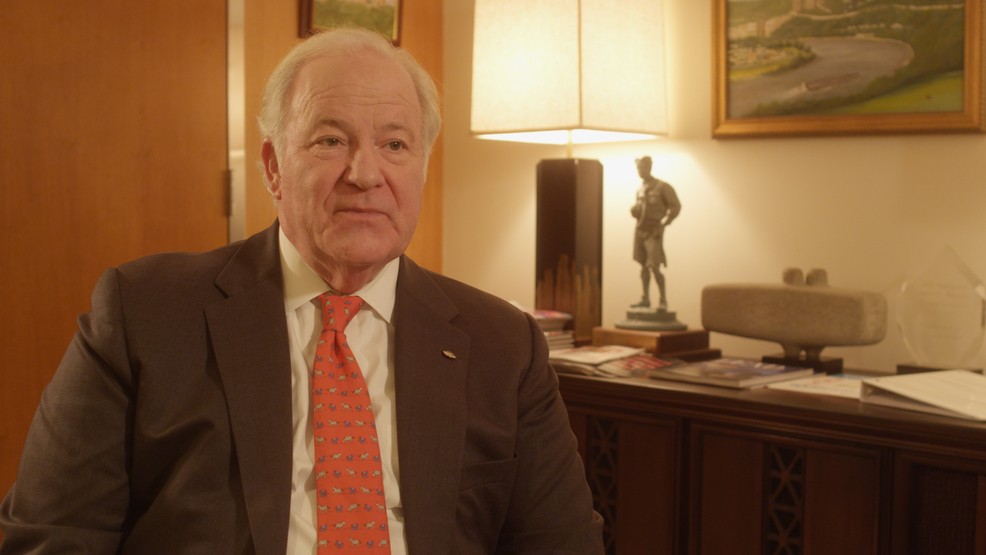 We first discussed The Cincinnati Renaissance Project in a January 2018 article on the site, which you can view here. But to recap, it’s a new endeavor (produced by the creative minds behind Constella Arts) showcasing the first-class city we are lucky enough to call home.

And we plan to release “episodes” of the project right here, on Cincinnati Refined. In the kick-off episode, you’ll learn about the key figures who have helped spur economic development in Downtown and Over-the-Rhine.

Special note: Catch the host of the show (Tatiana Berman) in an upcoming world premiere hybrid film/concert experience “Not So Classical: The Story Of Love” on Saturday, March 3 at Memorial Hall.