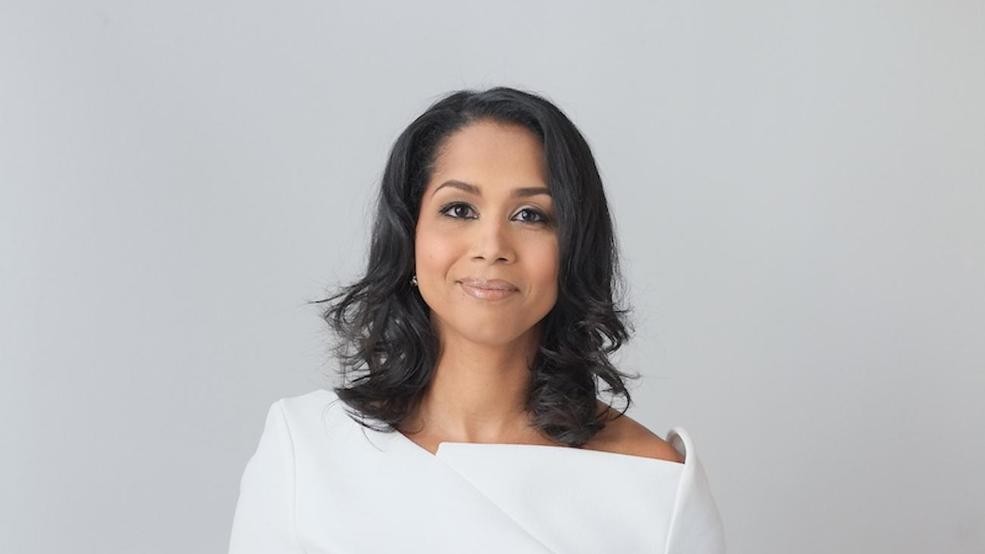 Don't Call Candice Matthews (Or Her Accelerator) a Unicorn

Hillman College may have been the fictional historically black college on the ’87-93 sitcom A Different World, but here in Cincinnati, Hillman is very, very real.

“We’re called Hillman because that for us was a signal of black excellence,” says Candice Matthews, executive director of the tech accelerator she founded one year ago with Ebow Vroom and Dhani Jones (yes, that Dhani Jones). “For a lot of people in the United States, they watch that show and they—for the first time—saw middle- to upper-class black families going to college. Which is normal. We want Hillman to be that same thing. They can look at us and say, you know what? I want to do that. I want to be that. That is an option for me.”

It’s no secret that startups—tech startups in particular—lack diversity. Hillman aims to change that by supporting underrepresented entrepreneurs, whether they be women, people of color, or LGBTQ. And so far, the accelerator has seen extraordinary success.

Cincinnati Refined recently spoke with Matthews to learn more about Hillman, what she learns from failure and more.

CR: How did it come about?

CM: I founded the Black Founders Network back in June of 2015. We were meeting monthly with a group of 11. Over the last three years, we raised, like, $45 million as a group—just with our separate companies. We started to notice that the group was robust and winning with the network we already had. Dhani invited the group to his house to talk about how we can expand, and from that conversation came the Hillman Accelerator. It’s a way for black founders to get into the accelerators here in Cincinnati, because at the time, there weren’t any founders of color coming through classes at The Brandery or Up-Tech. We were trying to figure out how we could help with that situation.

CM: We recognized that funding is a situation. We got a little bit of pushback from the local ecosystem that we couldn’t be supported financially so it would have to be more of grassroots effort around inclusion. Some other folks at the foundation level matched the state dollars (we got) and that helped us to launch last July.

CM: We had our anniversary on July 10, and we just launched our second cohort August 6.

CR: How did your first cohort do?

CM: Our three companies raised $3 million and will generate $3 million in revenue this year based on contracts signed. To have a company straight out of the gate generating that amount of revenue we feel like is a win. They’ve created 22 jobs, which is huge. Two of the three companies are Cincinnati based; one is in Ann Arbor. Each has leadership that has a very diverse and inclusive situation.

CR: Who was in your first cohort?

CM: Solo Funds, which is a peer-to-peer lending platform that allows you to give whole dollar loans between $15-1,000. They are combating the payday lending space. We’ve got a company called Aleras. They’re a medical device utilization software for hospital systems to better utilize their devices throughout the entire system. Then we’ve got Warmaloo, which is a non-electric instant warming blanket that replaces the need for incubators in resource care settings. They are in 11 countries in Africa.

CR: What were you doing prior to Hillman?

CM: This is the seventh thing I’ve started. Prior to this, I had Hello Parent. We were named last year in Cincy “The Greatest Failure and Lesson Learned.” [Laughs.] I learned how to raise money. I learned how to lose money. And I learned from all those mistakes. It was really a glorious failure. Before that I had a brick-and-mortar studio called The Body Boutique; I also had a mom-and-baby fitness company called The Fit Mommies. I also did a lot of strategy consulting. I went to the University of Cincinnati and studied economics and statistics. I’m just a starter. I start things. Then I’m also a mom of two boys, ages 9 and 11.

CR: Did you always have the entrepreneurial spirit?

CM: I think I’ve always had an adventurous spirit, but not necessarily the entrepreneurial spirit. I have five brothers. I come from a pretty humble upbringing—my dad is an electrician; my mom works in a local regional bank. I just wanted to be out and do things and experience things. Maybe it was that hunger from having a humble upbringing that forced me into figuring out how I would be able to experience more things.

CR: Do you have a mantra you live by?

CM: There’s a song—something about only having 100 years to live [by Five for Fighting]. At any point, I could totally get hit by a bus, but my great grandmother lived to be 100 years old. I’m trying to pack in as much as I can over the next 60 years. That’s the goal.

CR: What is your end goal with Hillman?

If you say that we are hard to be found then people think it’s hard to find us. We’re just here. Walk in Union Hall and we’re here, working. We’re not hard to spot. You’ve just got to go look.

Learn more about Hillman by visiting its website, or by stopping by one of their free evening programs and workshops. Applications to become part of a cohort open every year on Martin Luther King Day.