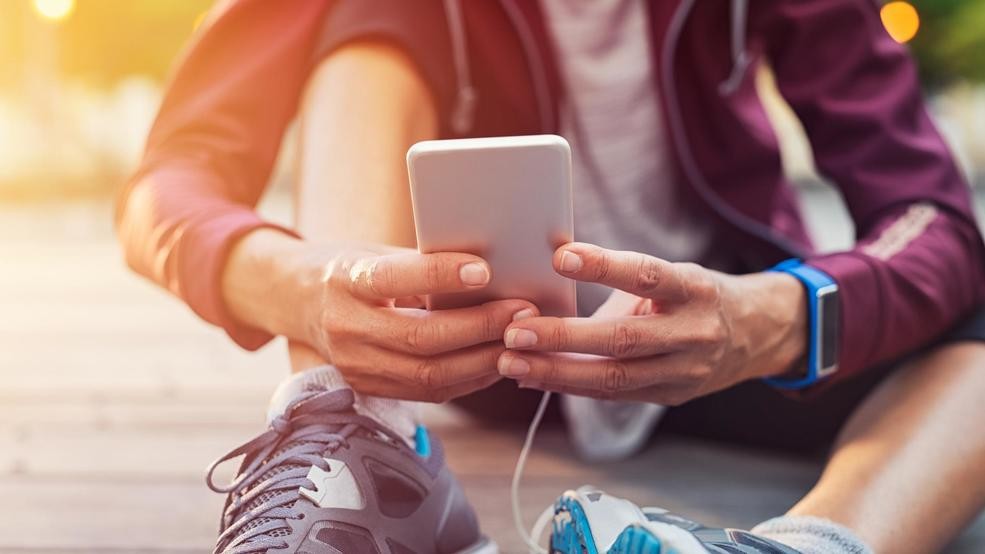 According to Matthew T. Desjardins, M.D. Sports Medicine with OrthoCincy, keeping a workout brisk is the only way to truly benefit from exercising. When you work out, it's essential to keep yourself motivated and moving, and quickly enough to get your heart pumping. If you're like most people, you probably don't have a personal trainer by your side telling you what to do while encouraging you to keep going, either.

That's where music comes in.

When you're listening to the right music, working out becomes a lot easier. Focusing on a rhythmic beat and doing repetitions to music you enjoy is a great motivator to keep going. Of course, curating that list of songs can be difficult if you're doing it yourself, and doubly difficult if you're new to working out.

That's where Spotify comes in.

Spotify has a variety of genres of music to choose from on its 'home' page. Scroll down until you get to the 'workout' genre. There, you'll find playlists of organized music that can make the difference between completing a workout and quitting before you finish. Also, many of the playlists list the beats per minute in the title, which is useful for finding the right speed for your workout.

Need good running music? Try one of these:

Maybe you're not a runner, though. Perhaps you like to lift weights or work the elliptical to tunes. Spotify's got you on that front, too. Here are a few playlists you may find useful:

Okay, one more, but only because it's different than all the others. Felix Cartal is a Vancouver-based DJ and music producer who has his own curated workout music playlist page. Titled "Weekend Workout," every track is around an hour long and consists of songs mixed right into one another as a DJ would do for a live event. With over 206 episodes, Weekend Workout is excellent for those who never want to hear the same playlist twice. You can find every available episode below.

If YOU have a Spotify playlist you work out to that you'd like to share, shoot us an email at info@cincinnatirefined.com and we'll add it below!