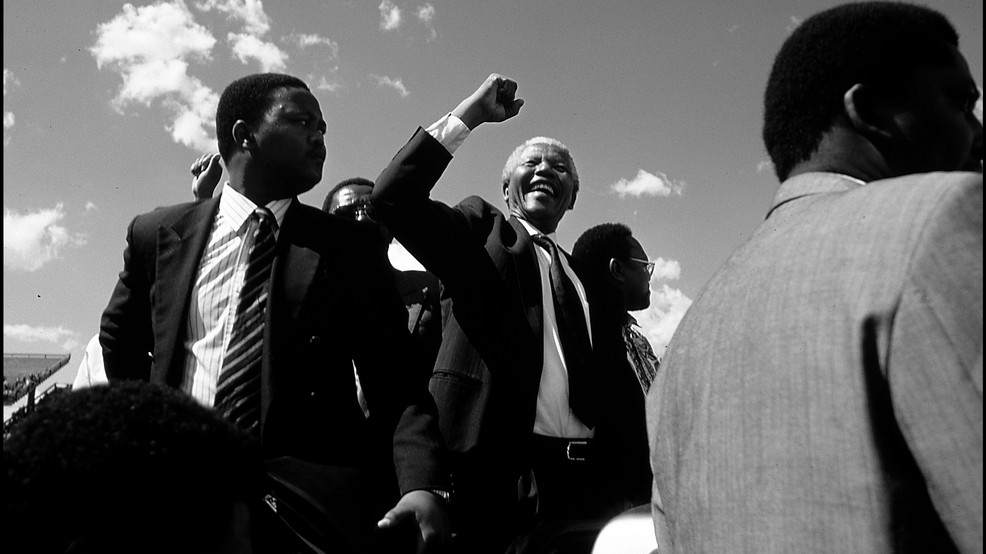 Caza Sikes, the Oakley gallery that's no stranger to hosting incredible works, is poised to exhibit David Turnley's historic Nelson Mandela photographs from 11 AM to 7 PM on Saturday (June 20th). The free exhibition will be held outdoors for safety.

Turnley was a friend of the Mandela family and documented South Africa's effort to end apartheid over a 30-year period. As one of the premier documentary photographers currently working and a published author of eight photographic books, Turnley's globally admired work is a treat to witness in person in Cincinnati.

The exhibition will feature candid photographs of Mandela throughout the end of his life. Photos of his release from prison in 1990 to his rise to the presidency years later will be included. The show is a collaboration between Caza Sikes in Oakley and the Paul Paletti Gallery in Louisville.