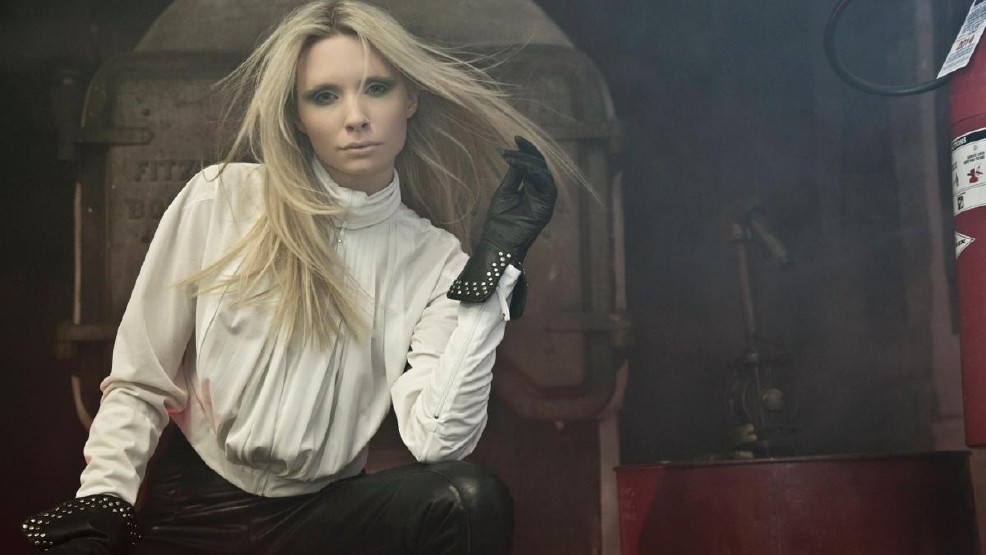 The first thing to know about Tony Tiemeyer is that there is no one in Cincinnati quite like him.

From a warehouse in Northside, he sells sought-after vintage, designer, and couture clothing through the website 1st Dibs. He also meets with custom clients for appointments, and much of his business doesn't come from Cincinnati. Spending an hour with him in his Evolution Studio is like visiting the best closet on the planet. It will almost make you salivate.

"I'm more interested in the editorial and collecting aspect of it," says Tony when asked about his curated pieces and love of fashion.

That's why most of his pieces are highly coveted, rare, and in immaculate condition (no matter the age). Tony respects the work and craftsmanship that go into design and is a stickler for the correct terminology and verbiage about the items in his studio. Don't casually toss the word "couture" around in front of him without expecting to start an intriguing discussion about what that is, and what it is not.

And yes, while many of the pieces he sells are designed by the world's most famous fashion houses, Tony says he only has a few truly couture items for sale.

"I've always had an appreciation for vintage and couture, but that's not the only thing here," he says. "This is a collection."

Tony's love of fashion spans decades, starting in 1984 with his first vintage shop. Over the years, he has owned a shop in Hyde Park, worked for Saks Fifth Avenue downtown, and now operates Evolution Studio in Northside. But two things have always remained the same. 1) He researches every item before he acquires it. And 2) he keeps his client list discreet. Even when pressed, he won't discuss names (...except to say that some of the most prominent people in Hollywood, high society, and the international fashion community have come to him for pieces).

"Evolution has been so lucky because of the incredible garments that are coming out of the closets of Cincinnatians," he says. "Most people think Cincinnati is a conservative city, but you'd be amazed at the items we get from local clients."

One of Tony's favorite pieces is a Jean Paul Gaultier bustier jacket. He says it lasted a week in his collection before being snapped up by one of his clients.

"Fashion should be fun," he says. "People should experiment and play with different colors and textures, even different attitudes. It's been really fun using my collection and experimenting with the fashion website I collaborate on, STIFF UPPER lip."

"I also think clothes should connect with people," he says. "One garment might not work on someone. But it could look amazing on someone else. You won't know unless you experiment."