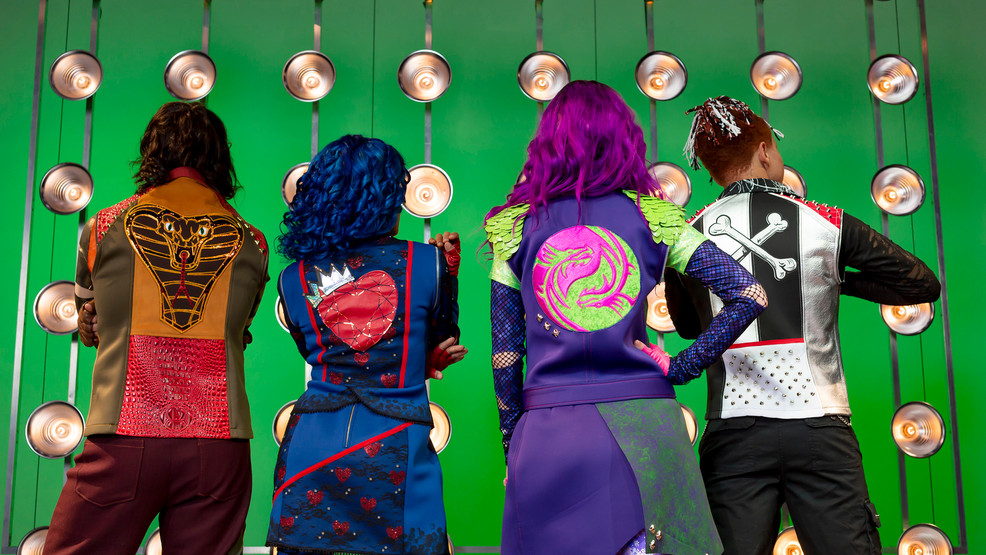 Disney's Descendants The Musical Opens This Weekend at Taft Theatre!

Disney’s Descendants The Musical, presented by The Children's Theatre of Cincinnati, opens this weekend at the Taft Theatre. Public performances are October 8-9 and 14-16, 2022, and tickets are available here.

It’s a present-day peek into the kingdom of Auradon, where all of Disney’s beloved heroes and royalty are living happily ever after, safe from the terrifying villains and troublesome sidekicks they have banished to the magic-free Isle of the Lost. That is until Ben, the benevolent teenage son of Belle and King Adam (The Beast), offers a chance of redemption for the troublemaking offspring of the evilest villains. Mal, Evie, Jay and Carlos – the children of Maleficent, the Evil Queen, Cruella De Vil, and Jafar – are welcomed to Auradon Prep to attend school with the children of their parents’ sworn enemies. Now entering a completely foreign world and way of life, the four Villain Kids have a difficult choice to make: should they follow in their parents’ wicked footsteps or learn to be good?

This show features a cast of nearly 30 actors. There are over 90 individual costumes on stage throughout the musical. In total, there are 600 pieces that the costume team must keep track of – the most ever featured in a TCT production!

When you attend the show, you may notice a few familiar items surrounding the stage. Scenic Director, Nate Bertone, incorporates a sort of “I-Spy” game into the façade.

“My concept for the set of Disney's Descendants is to take the idea of the Museum of Cultural History, which is a huge part of the movie, as well as the location of Auradon and put those two together in one magical, mystical creation,” says Bertone.

This production, ideal for ages 4+, runs 90 minutes without an intermission. Click here to learn more and purchase tickets.