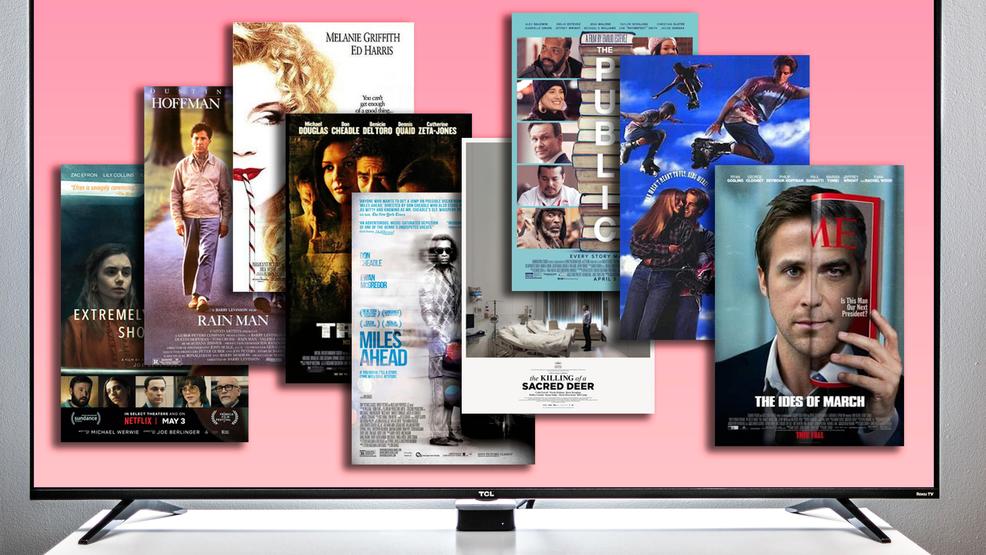 11 Movies Filmed in Cincinnati You Can Stream Right Now

Cincinnati is no stranger to the silver screen. For decades, the Queen City has acted as a movie set for many productions, several of which feature high-profile actors like Tom Cruise, Bruce Willis, and (of course) George Clooney.

Within the last several years, our city has seen an influx of interest from Hollywood. You may have seen camera crews around Over-the-Rhine while Don Cheadle and Ewan McGregor were filming Miles Ahead back in 2014. You may have run into Christopher Meloni while he walked through Fountain Square during the filming of Mauraders a year later. Or, if you lived Downtown in 2014, you might've caught a brief glimpse of Cate Blanchett as she left the University Club one late March night. You may have also taken an impossibly grainy photo on your iPhone 4S to show your 19 Twitter followers while inexplicably hashtagging #Cincinnati.

The point is, Cincinnati is cool enough for Hollywood, and that's something to be celebrated. If you want to enjoy Cincy-based cinema yourself, you can do so by streaming it on several different platforms.

The easiest way to see the majority of the 11 films on this list is by using Amazon Prime's video service. If you don't have Prime, no worries; you can still rent or buy them. Not all of them are free, but nearly all of them are rentable for a low price.

iTunes and Netflix, as well as Hulu, YouTube, and other streaming services are available if you want to watch them, too. In today's age, so long as you have an internet connection, you can stream any movie you desire if you Google it.

So, without further ado, let's get cracking on the list! Tap or click the link below or head to the top of the page to begin the gallery.