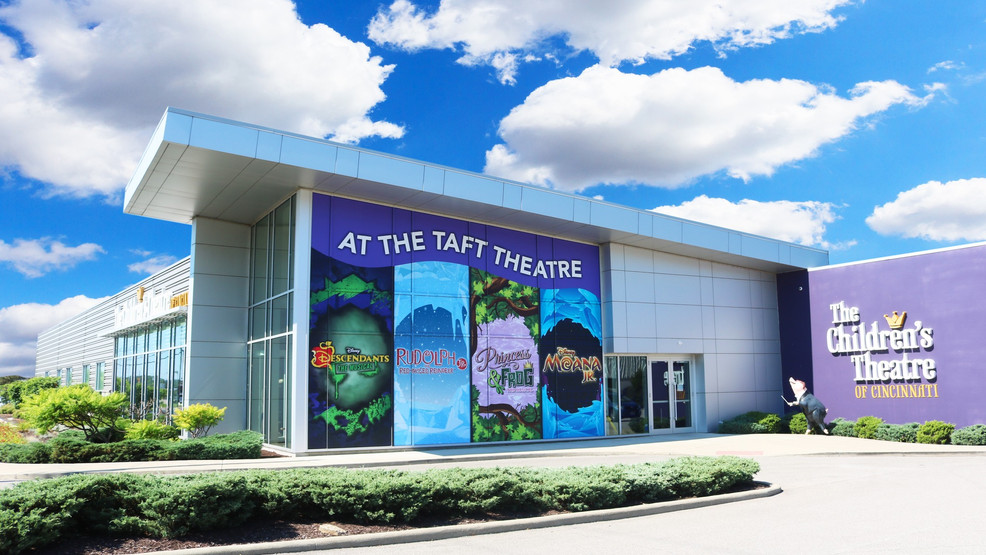 The Children's Theatre of Cincinnati Celebrates 103 Years in an Epic Way!

To celebrate this significant milestone, Artistic Director Roderick Justice says they’re celebrating with a four-show series that hasn't been done since the 18-19 season.

“Every one of these shows is incredible and we’re so excited to bring them to the stage as we celebrate 103 years of The Children’s Theatre,” he says.

The four shows for this year include:

“It’s very rare that a children’s theater gets to premiere a new musical, so we’re very thrilled to be able to premier the Princess & Frog this February,” says Justice. “We’ll also be ending our 103rd season with Moana JR., and we’re going all out with giant, elaborate puppetry and blacklighting.”

A big thanks to The BMW Store for keeping Amy on the Go!