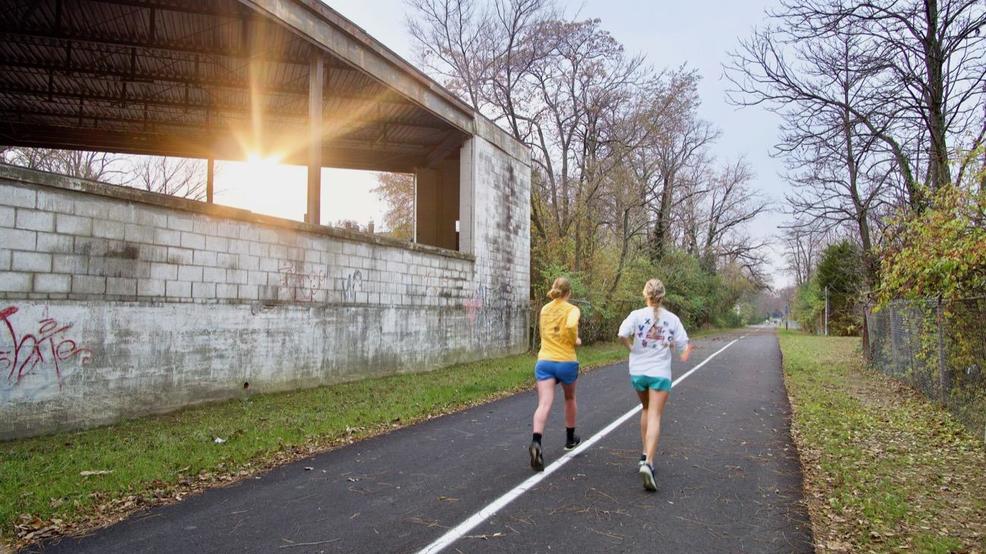 The trail's first phase (Madison Road to Tamarack Avenue) was completed in July of 2018. Its next phase (Tamarack Avenue to Floral Avenue across I-71) just received its funding, with construction set to begin next year. / Image: Brian Planalp // Published: 11.20.18
SEE MORE

Cincinnati is known for its neighborhoods. Specifically, it’s known for how Balkanized they are. But it’s 2018, the city is growing, and adjacent neighborhoods are beginning to spill out and link up in fascinating new ways.

That’s what Wasson Way is all about. When completed, the 7.6-mile multi-use trail will run from Uptown to Fairfax, connecting 100,000 Cincinnatians to jobs, amenities, entertainment options, and, of course, each other.

The trail broke ground in 2016. Two years later, the first phase is complete. It runs from Madison Road to Tamarack Avenue, passing behind Rookwood Commons and Withrow High School. It’s well-trafficked with runners, cyclists, and folks out for a jaunt, though usage is a fraction of what it will be when the remaining phases are complete in 2021.

To that end, Wasson Way’s founders announced last week that a portion of the second phase is fully funded and will begin construction soon. This portion continues the trail’s westerly advance across I-71 to Floral Avenue in Norwood. Funding comes from an FTA grant, a Clean Ohio grant, and the City of Cincinnati.

The commencement of its second phase represents a watershed moment for Wasson Way. In terms of connecting Cincinnati’s communities, nothing presents such a challenge as our interstates. I-75 gets most of the play there, but I-71 is every bit as cumbersome.

Built more than 50 years ago, I-71 immediately drew a line between Cincinnati’s East Side and the rest of the city. Since then, that line has only hardened. It’s easy to see why. Pedestrian-safe crossing routes are few and far between, and the psychological divide runs even deeper.

The next phase of Wasson Way intends to change that. It’ll do so with great visibility. The trail will be within sight for the 80,000 vehicles that drive I-71 every day. Its signs and markers will be a clear display of Cincinnati’s positive growth and increased connectivity.