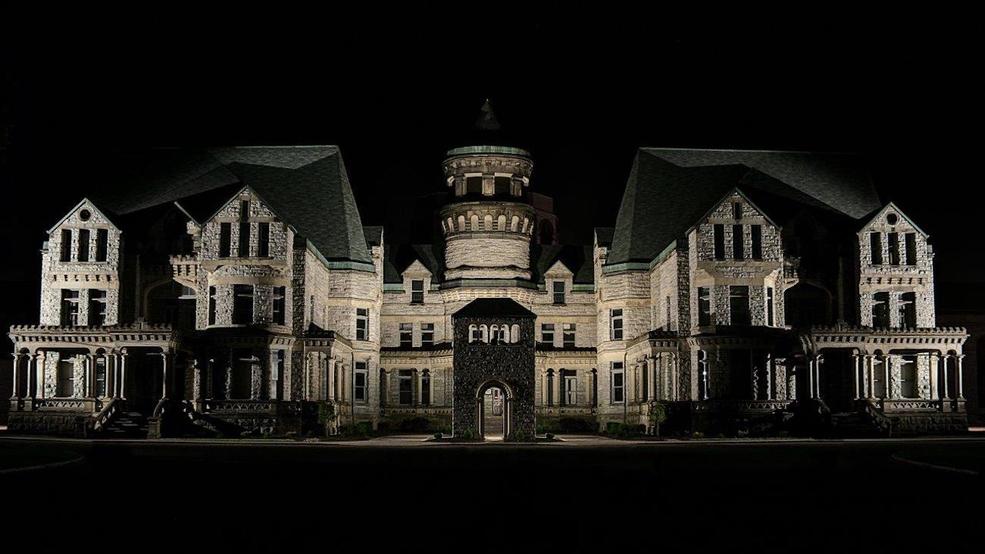 While the classic movie ‘The Shawshank Redemption’ takes place in New England, the film was shot just a little over two and a half hours away in Mansfield, Ohio. This month, the small city located between Cleveland and Columbus will celebrate the 25th anniversary of the movie’s release with the largest assembly of the movie’s cast and crew since its filming. The festivities will take place August 16-18 at more than a dozen original film sites in and around Mansfield. / Image: Scott Sukel // Published: 8.12.19
SEE MORE

The Movie Locations for The Shawshank Redemption Are Just 2.5 Hours Away

While the classic movie The Shawshank Redemption takes place in New England, the film was actually shot just a little over two and a half hours away in Mansfield, Ohio. The small city located between Cleveland and Columbus was the location for a majority of the scenes in the movie, which was shot there in 1993.

The prison drama set in the 1940s chronicles the experiences of banker and protagonist Andy Dufresne (played by Tim Robbins). The film follows his life when he becomes a prisoner after he's wrongfully convicted of murdering his wife and her lover. Morgan Freeman plays Ellis Boyd ‘Red’ Redding, who befriends Andy in the prison and narrates the story.

The film was a disappointment when it was released in 1994, only grossing a little over $28 million domestically. It went onto great success later though, nearly tripling that total with video rental sales, which amounted to $80 million. Today, IMDb (International Movie Database) ranks The Shawshank Redemption as the No. 1 rated movie out of 250 films with a 9.2 rating. The screenplay is based on Stephen King's novella Rita Hayworth and Shawshank Redemption.

There are more than a dozen original film sites in and around Mansfield which can be visited by self-driving car tour, called 'The Shawshank Trail.' One location, The Ohio State Reformatory which was the location for the Shawshank State Prison scenes, offers a Hollywood Prison Tour for $25. Guests can explore Warden Norton’s office, cell blocks, the woodshop, the tunnel Andy used to escape the prison, and more.

Listed on the Travel Channel's “101 Things to Do Before You Die,” the historic Ohio State Reformatory prison is known for its paranormal activity and as the filming location for several music videos and four other major motion pictures. It offers the film tour, ghost walks, and a variety of other events throughout the year.

You can also plan a group tour of the film sites in Mansfield any time between April 1 through September 1.