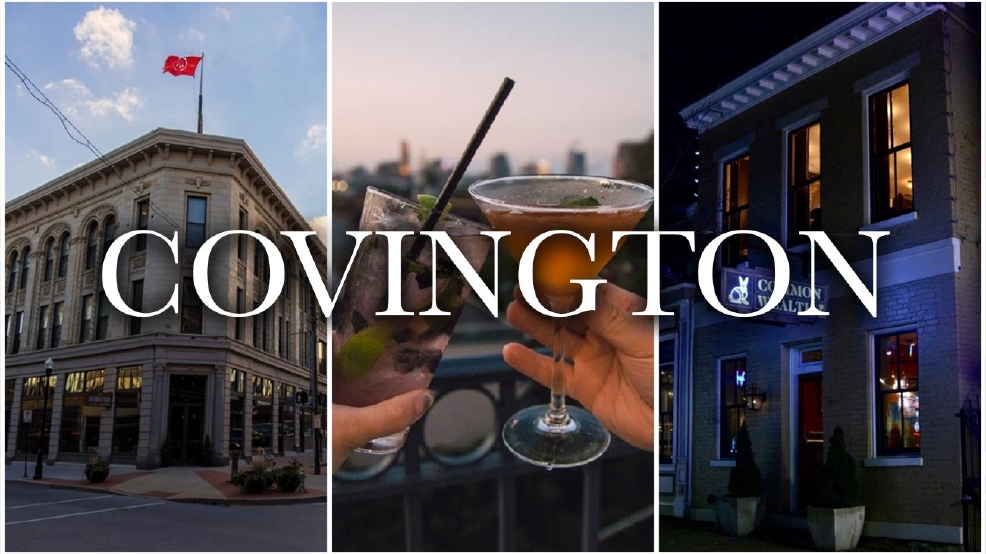 Everything That Covington Has Going For It In 2017

Covington's Madison Avenue is newly-lined with flower boxes. That's interesting because one of OTR’s first revitalization efforts back in 2001 was (you guessed it) flower boxes.

Sure, Covington is a fast-changing area of the Greater Tri-state — and as such I’m required to compare it to OTR, at least once per article (good to get it out of the way early). But Covington is second-to-none in terms of unique restaurants, gorgeous architecture, and thriving businesses. It isn't on the verge of anything; it's already there, with much more to come.

So strap in, folks. We’re going to the place that put the ‘anti’ in Losantiville: the almightily Cov.

I'm talking about Covington’s old housing stock, which retains the craftsmanship and charm of two centuries ago. The Licking River Historic District is a particular gem.

Those Second Empire houses are enough to make anyone go weak in the knees. Unfortunately many of them and their Italianate brethren fell into disrepair in the 20th Century as Covington hollowed out. But it's a new day in this urban core, and "redevelopment" is the name of the game.

As Covington has attracted corporate headquarters and tech startups to its riverside, it also began rehabbing its beautiful old buildings, which will in turn attract more businesses. That's what we call a positive feedback loop, and it bodes well for Covington's future.

Nothing makes a place more desirable than good food. As sure as I am of anything in life, I’m sure of that.

et cetera, but you get the idea. Whether you’re in Mainstrasse or at Roebling point, there’s good grub everywhere. As for the libations:

And that doesn't even cover the coffee shops and boutiques, not to mention Madison Theater and The Carnegie.

Covington is like anywhere else. Developers are doing what they do, making things happen, wielding their magical powers to make money appear from nowhere. (I was a liberal arts major, why do you ask?)

But they aren’t doing it alone. The Catalytic Fund is Northern Kentucky’s answer to what’s happening on Kentucky's side of the river. That is, it’s a private sector nonprofit company that provides gap financing for residential and commercial real-estate projects. Is that important? Yes, yes it is. A few projects in this (non-exhaustive) list attest to that.

The Riverfront Commons was a grand plan launched nearly a decade ago that was intended to unite Kentucky’s five cities with a riverfront path. And while parts of Riverfront Commons exists, it hasn’t yet fully come together. It probably will, though, and Covingtonians will be the better for it.

Then there’s the Streetcar. Just when you thought it was over, right? But seriously, some groups in Northern Kentucky want one that connects to the Cincinnati Bell Connector. And now that I’ve lived the streetcar life for a few months, I can’t say I blame them. Will it ever happen? Yes. Will it happen soon? Voilá la question.