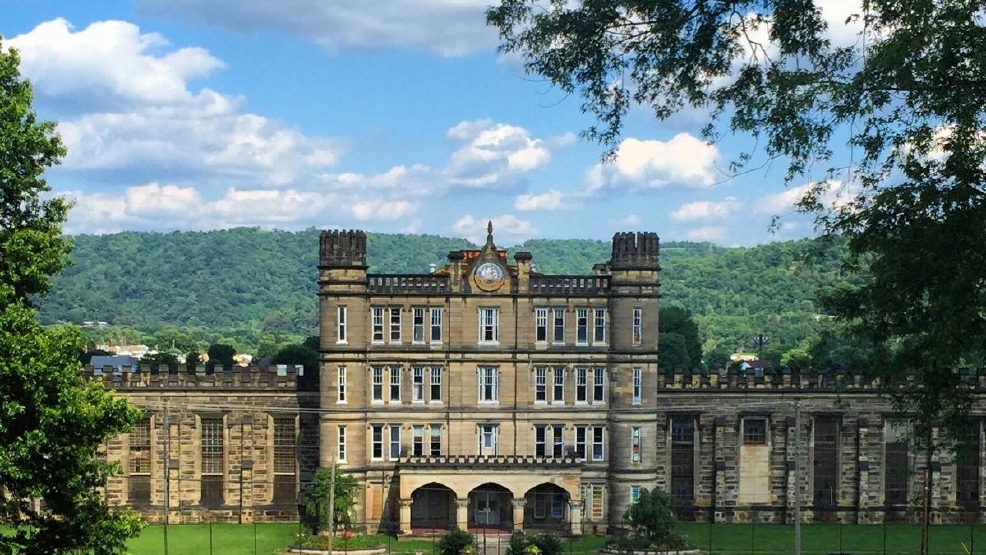 The #PlacesChange Tour is a 2600-mile journey aimed at documenting (and celebrating) the cities, towns, organizations, and folks whose love of place is reinforcing/ breathing new life into our region. [Image: Chas Wiederhold]
SEE MORE

45 Pics That'll Make You SOO Proud Of The Midwest

Chas Wiederhold is biking the Midwest. And why, exactly, is this gung-ho, no-holds-barred lover-of-Cincinnati launching into this 2,600-mile experience? ... So he can tell a story.

In his own words:
"I've lived my life wondering why everyone who is smart, talented, and creative moves away from a place I love. I've lived my life wondering why everyone who stays in a place is negative about the place without resolve.I want an audience to grasp my fixation on this subject of pride for place. I don't want to be a townie alien anymore. I want to be someone who says, 'I love where I'm from. It hurts me when you criticize it without intent to improve it. I love its problems just as much as I love its successes. I am change. I am progress. You can be change. You can be progress. You can love its problems. Care for its problems. Look, there are others. We're not aliens. We believe in roots.'"

My first day on the road, I biked through fairly familiar territory. Starting from my parent's house and heading east, I left home with an uncontrollable grin on my face: it's happening.

"The word "Chillicothe" is derived from the ancient Shawnee Indian words meaning "Principal Place." It was the name for one of their clans. The main chief of the Shawnee could only come from the Chillicothe clan. When a village was called Chillicothe, it meant that it was home to the principal chief. It was the capital city of the Shawnees until the death of that chief. Then, the capitol would move to the home village of the next main chief. That village would then become Chillicothe." Per Chillicothe 1886 county history (p. 1047), "Big Town Where We Live Our Big Home"

My host in Chillicothe was an early riser, so I was out on the road by 5:45AM. Cool air, and barely enough light to see, but hardly any traffic to care about. I took a rural route out of the city.

"Ohio" is an ancient indigenous word meaning "Beautiful River" and beautiful it is, indeed. I can only imagine how even more beautiful it would be in its virgin, undammed state. One of my favorite paintings hangs in the History Library at the Cincinnati Museum Center. It shows the Ohio River prior to its damming. It is an incredible sight and looks much different from the broad river we know today.

Northeastern Ohio is this massive collective of small, medium, and large cities that create a megalopolis of about 4.3 million people. It is a place that is owning its struggles and enjoying its successes.

Biking along a state highway with a wide shoulder (again) I went through towns that could be the set for any type of heartwarming American movie.

The city is actively working on connecting the Canalway to downtown Cleveland. Crowded industrial use from the city's past life didn't leave much room for an easily chartable path to the hot-in-the-90s Flats district.

... This divorce from nature makes the "out of sight out of mind" mentality all too clear here. It's not hard to believe that the river caught on fire. When it happened, people in Cleveland probably said "We have a river?"

... Cleveland, much like Cincinnati, is redefining what it means to be urban Midwestern. Yes, there is a mountain of issues to address, but there is also a legion of committed individuals who are dedicated to seeing the city reborn out of its post-Rust Belt ashes.

I've been saying this for a while: to truly be a member of a community you have to love the communities problems as much as you love its successes. I'm excited for the city and I'm excited to make a return visit.

We'll be checking in with Chas and bringing you updates from the #PlacesChange Tour.

But if you want to really keep up with the experience and see how the journey unfolds... Stay tuned to his blog, Textbook Millennial or check him out on Instagram.