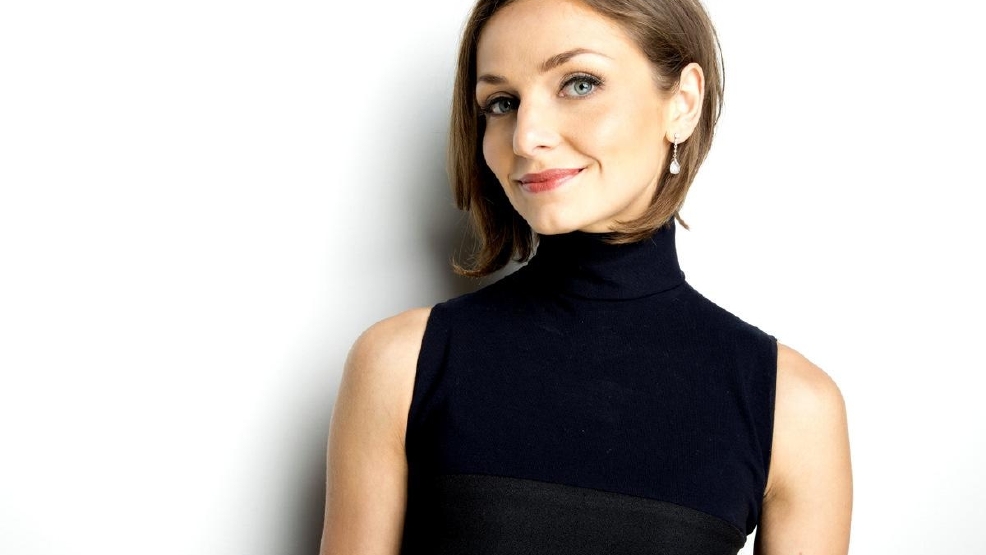 Tatiana Berman is the founder of the Constella Festival (Image: provided)
SEE MORE

According to urban legend, Mark Twain once said that "when the end of the world comes, he wants to be in Cincinnati because everything gets here 10 years late."

Nothing could be less true this April, because a music and arts festival called Constella is bringing the future of classical music to the Queen City. And the future has never looked better! 3 Sexy Reasons To Attend Constella

No need to try and charm Amy Dickson by throwing some sensual tunes on the stereo. This blond bombshell comes with a sexy soundtrack all her own. Check out her performance of Phillip Glass's Violin Concerto, and you'll understand why The Telegraph dubbed her the "siren of seductive, late night sax." Her April 8th performance at the Constella Festival will only be her second ever in the U.S. Those golden curves -- on the saxophone of course - will leave audiences begging for her to return.

If talent equals sexiness, then 3-time Grammy award-winning violinist, Hilary Hahn, is one of the sexiest musicians alive. Her probing violin interpretations coupled with those sparkling blue eyes will be a merciless one-two punch on April 10th, when she performs alongside "master of the prepared piano" Hauschka. Inspired by the complex dynamic between the simultaneously dividing and uniting forces of the tectonic plates, this eclectic program is sure to rock your world!

You may wonder, how is it possible that a woman who has navigated a long career as a violinist, established the fastest growing arts festival in the U.S., and mothered two children, has managed to stay so sexy? For Tatiana Berman, it's just another day. But perhaps she'll let us in on her secret during Not So Classical on April 16th. Personal anecdotes, video vignettes and of course her internationally renowned violin, will piece together to create a narrative that reminds us what it means to be human. You won't believe such powerful sound and story could come out of such a svelte and alluring frame.

These three bewitchingly talented beauties are just a sneak peek of what you can experience at Constella Festival 2015. Internationally renowned performers will come together with Cincinnati's home-grown gems for a musical experience that, according to The Huffington Post, is "challenging misconceptions of classical music."

So take that, Mark Twain! Grab your tickets while you still can, because this time, the Queen City is ahead of the game.

For tickets and more information, one can visit www.constellafestival.org.