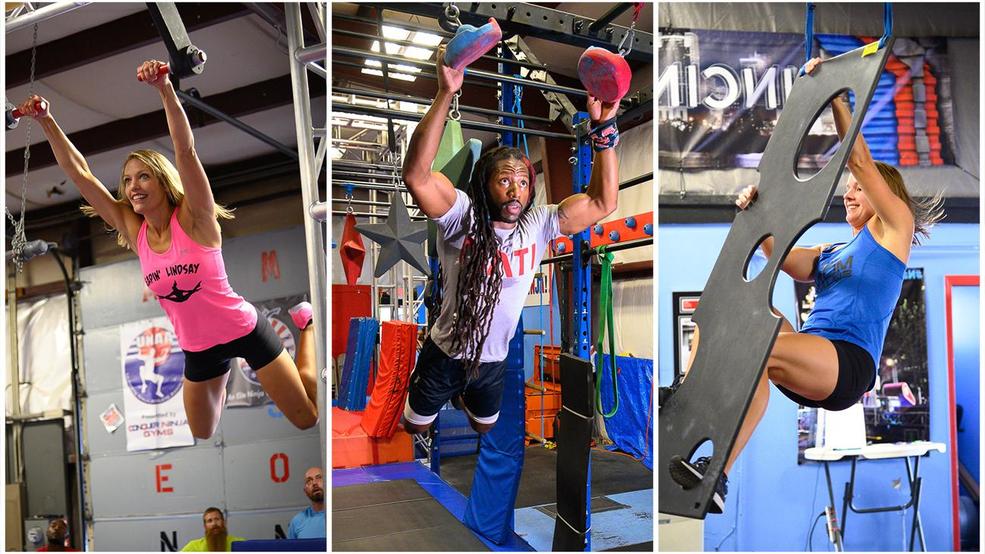 Concurrent to 2019's Taste of Cincinnati food festival on 4th Street, the NBC show American Ninja Warrior (ANW) filmed an episode of its 11th season during early morning hours along 2nd Street that weekend. Thousands came out to watch an elite roster of competitors lunge, grab, balance, hang, and pull their way to completing the producers' ultra-challenging physical obstacles. The episode aired on NBC several months later to an audience of millions, placing both Cincinnati and the episode's contestants in the national spotlight.

During that time, local ANW training gym Nati Ninja joined the spotlight for its role in preparing several contestants for their run at the course. As a result, gym-owner and veteran ninja warrior James Wilson saw an influx of prospective ninja warriors join his ever-growing Blue Ash gym soon thereafter.

His mission is simple: train the minds and bodies of those who want to compete at the American Ninja Warrior level to successfully conquer the show's courses using the facility he's custom-built. As the first Cincinnatian to run an ANW obstacle course years ago, he takes the mission personally.

"I want to see more competitors coming out of Cincinnati," Wilson says. "With me being the first-ever, I feel like it's my responsibility."

To achieve that, he's keeping pace with the show's continually changing series of obstacles. We visited the gym over a year and a half ago, and since then, Wilson's added several new pieces of equipment to the facility. With those upgrades, he can better train prospective ninjas to do what they all set out to do: win.

"I realized really fast that Ninja Warrior is always changing up their obstacles. If we're training here at the show level, we should do pretty decent on the show," he explains.

Among the newest additions to Nati Ninja is a large truss—a common feature of ANW courses. With the new truss and the versatility it affords, challengers familiarize their bodies with how the show will feel if they make it into the lineup. Since the airing of the recent Cincinnati episode, people have been coming from as close as Columbus and as far as New Jersey to cut their teeth on Wilson's obstacles. A metal frame with "wingnut" grapples also joins the truss as one of the new features of the gym.

As a six-time competitor, Wilson knows what it takes to compete. His gym isn't only successful in theory, either; Nati Ninja has produced nine total American Ninja Warriors since he opened it two years ago. According to him, that's the only gym around Cincinnati where that many people have made the show, and it's the only gym around Cincinnati tailored to training for American Ninja Warrior.

Results like that aren't made without determination, experience, and heart. Wilson has an abundance of all three. As a full-time fitness specialist at TriHealth Pavilion in Montgomery, his involvement with Nati Ninja is merely his labor of love on the side. If anyone knows how to polish a raw athlete into a ninja, it's Wilson.

"This is my passion. This isn't something I have to do. Whatever I can do with this—whatever I can do to better this facility—I'm going to do it," he says. "I really want to grow this community."

A ninja's work is never done. If you think you have what it takes to join the ANW-bound crew, check out Nati Ninja's Facebook page for details. The gym is located at 4627 Carlynn Drive (45241).