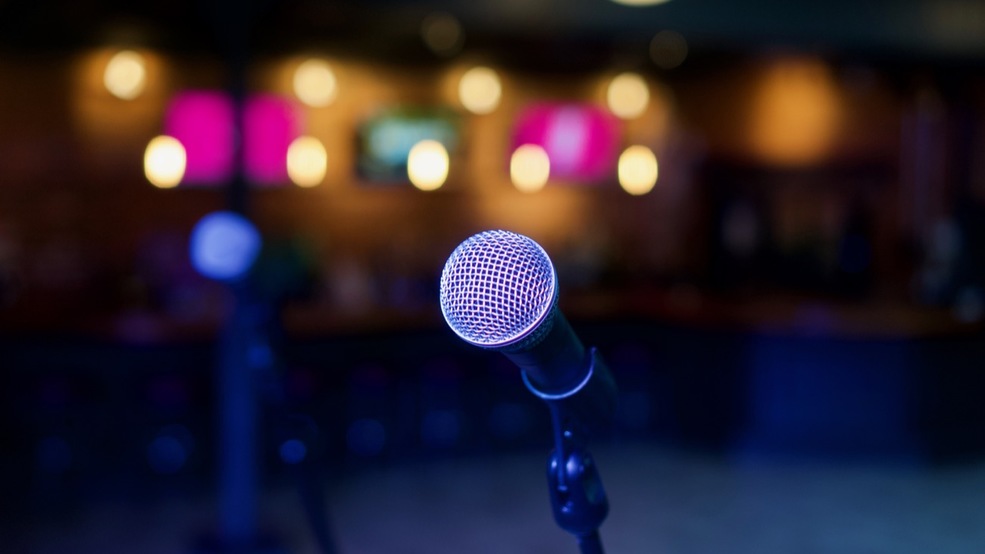 Those who follow local music will remember Top Cats as a hot spot for smaller, alternative acts looking to break into the big dance. Now the bar and concert venue has reopened on Short Vine again, and it's won us over just as it did decades ago. A list of upcoming events and entertainer lineups can be found on Top Cat’s website. ADDRESS: 2820 Vine Street (45219) / Image: Brian Planalp // Published: 12.3.18
SEE MORE

Top Cats' Return to Short Vine Is Something to Sing About

There’s a new place in Clifton to hear live music. It’s called Top Cats, and it’s here to return Short Vine’s music scene to the bonanza of two decades ago.

Longstanding followers of local music will know Top Cats from the nineties and early aughts. They’ll also know the other Short Vine venues it complemented, among them Sudsy Malone’s and, of course, Bogarts.

At the same time, Taste of Belgium, Cock and Bull, Hang Over Easy, The Dime, and Ladder 19 have opened. No doubt they've been enjoying the fruits of the area’s revival—as well as the prodigious activity generated by FC Cincinnati matches.

That sets the scene for Top Cats’ triumphant late-August return to Corryville. It's a return heralded as the next step in the neighborhood's development, as it aims to put the "entertainment" back in the Short Vine entertainment district.

They’ve gotten off to a fast start. The building, formerly home to 86 Coffee Bar, was remodeled in just a few months. There’s still more work to do, but the main components are in place. What results is a reclaimed aesthetic featuring a handsome bar with exposed brick and ductwork. It’s the sort of place you might want to have a beer or a cocktail regardless of whether there’s music playing.

The bar sometimes doubles as a podcast recording studio. That’s thanks to Cincinnati Soccer Talk, which held a live podcast with FC Cincinnati GM and President Jeff Berding at Top Cats on October 20th. Top Cats will also function as the home-match rendezvous/tailgate spot and away-match watching locale for The Pride—FC Cincinnati's largest supporter group.

But where Top Cats really shines is as a concert venue. Indeed the characteristics that make it ideal for podcasts are the same as what make it ideal for live music. The space is large, but not overwhelming. At 3,000-square-feet with an indoor capacity of around 300, it’s perfect for local bands, smaller touring acts, open mic nights, country music nights, electronic ragers, and DJ dance parties. Some of that is directed toward the college demographic, as you'd expect. But the venue aims to be a venue for the neighborhood as well, and it books acts with that in mind.

The goal in terms of booking music is to get less well-known bands that are on the upswing. Perhaps in a few months they’ll be playing at Bogarts, Woodward Theatre, or somewhere even bigger. For now, you can catch them at Top Cats.