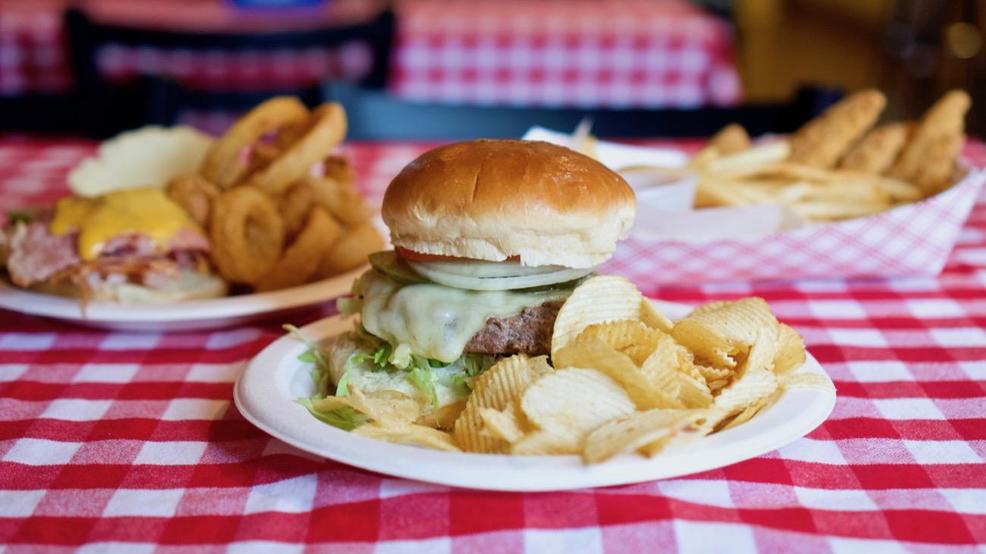 Quatman's Cafe Hasn't Changed Much in 50 Years for a Reason

Take your exotic burger toppings; you can have them. Take your ceramic dishes, your fancy fountain sodas, and your printed bills, too. This is Quatman’s. None of that stuff belongs here.

But Quatman’s isn’t your average restaurant. It doesn’t try to stand out; it stands out already. Like Price Hill Chili, Zips, and Arnold’s, it’s a Cincinnati staple. It also happens to have one of the best burgers in the city, and that’s hedging compared to the superlatives it evokes from local media and Yelpers alike. Most alluring, however, is the restaurant’s stubborn refusal to change.

Good for them. Good for us, too. Because, lo and behold, the same drive to simplicity that worked when Quatman’s was founded in 1966 gives it the edge in 2018.

A bit of history to whet your whistle: The restaurant’s first owners were Albert Imm and Ken Talmage, who bought and converted a Norwood deli called Gribble’s. Its name comes from the street on which it resides—Quatman Avenue—which itself was named for a seminarian at nearby St. Mary’s Seminary. Now owned and operated by Albert’s son, Matt, Quatman’s remains as quintessential to Norwood as it ever has.

The conversion from a deli was an incremental one. A deli counter persisted in Quatman’s for years after it began serving burgers and beer. Today, the only extant signs of the restaurant’s deli origins lie in a back corner, where merchandise is sold beside candy and cans of soda. You can also still buy lunch meat as well as chicken and ham salad by the pound.

Whether Quatman’s has made the full transition into a sit-down restaurant depends on your point of view. The food comes out so fast you barely have time to take off your coat. Paying, meanwhile, is as informal as it gets: There’s no bill, you just go up to the cashier and tell ‘em what you had.

But you do have to be sitting down to eat this burger. It’s a no-frills, half-pound patty with cheese, onion, and pickles. Ketchup and mustard are at the table. Mayo is available upon request. You can get it with tomatoes and lettuce, too, but that’s not how Quatman’s did it in the '60s, and it’s not how you should do it now.

You can pair that burger with a side of shoestring fries and a beer (Hudy Light, duh) for $7.50 on Monday, Thursday, and Saturday. On Tuesday, the special is hot ham and cheese. Wednesday you’re in for pork barbecue, and Friday is fish sandwich day. Otherwise, the cheeseburger retails for $6, and the rest of the menu doesn’t go much beyond that. It’s sort of spectacular.

As for the atmosphere of the restaurant, you’ve got your cherry bar, gingham tablecloths, and an assortment of decorations that range from the kitsch to the sentimental. There’s a lot of first-naming and inter-table chatter among the clientele. It’s enough to give away the regulars—or you could just check who’s got tomatoes on their burger.

And that's Quatman’s. It opened in 1966 with one of the best burgers in town. Fifty years later, nothing has changed—and that's because it got it right from the start.