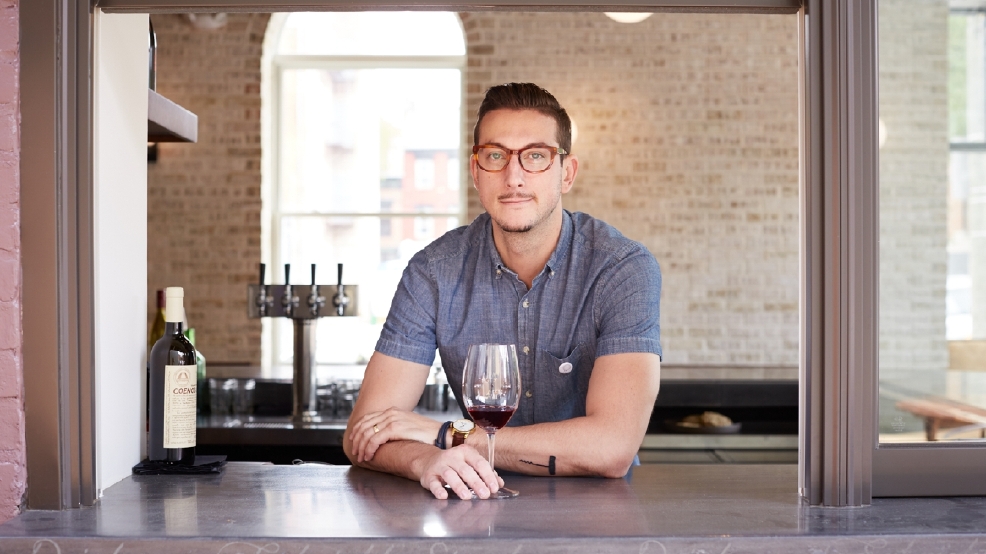 Why This New OTR Eatery Is Gonna Be All The Rage

Nothing says "Look, Ma... I made it!" like pure refinement.

& No, I'm not talkin' about the "pinkies up; mind your curtsy" type of refinement.
I'm thinking more about the kind of finesse, dedication, & savvy that one might pour into, say, a creative pursuit/ business enterprise.

Because, basically, when you've not only got the raw stuff -- the talent; the vision; a really great idea -- but the experience and skill to match that initial concept with an equally thorough execution, well...

THEN. Then you've made it.
As a singular enterprise.
And as a surrounding community.

Because, as we all know, it takes a village to raise a restaurant. (& Honestly, if your corner of the city is rocking an establishment that's going straight for the gold on this whole local-sustainable-natural thing, then you know the neighborhood has hit a rather enviable maturity-plateau.)

Put it another way:

The newest addition to Over-the-Rhine's (extremely robust) culinary scene is very much an organic (& drop-dead delicious) extension of its past few years. All of the seeds that've been sown during the neighborhood's most recent phase of evolution are coming into their own. And they're yielding some pretty impressive fruits.

* The pedigree:
The intrepid minds behind some of the urban core's most anchor-esque establishments came together on this one.

You've got one extremely well-woven reason to head over and grab a seat.

* The claim to fame:
The wine program. Inverting the normal restaurant formula, Pleasantry is putting the wine at the center of the experience.

Even more intriguing? The focus on natural wines. These aren't bottles you can run & grab from your local Kroger. These are labels that are being brought into this market for the very first time. This is, quite frankly, wine on a whole different plane.

* The menu:
The focus here is on seasonal, natural ingredients, sourced locally when possible.

Think "haikus on a plate." (Just, y'know... without the pretension).

* The M.O.
The main idea fueling Pleasantry's approach? "Get outta the way & let the wine/food shine."
Because, more often than not, that's when people shine.

And, as we all know, it takes shiny people to make a shiny village.