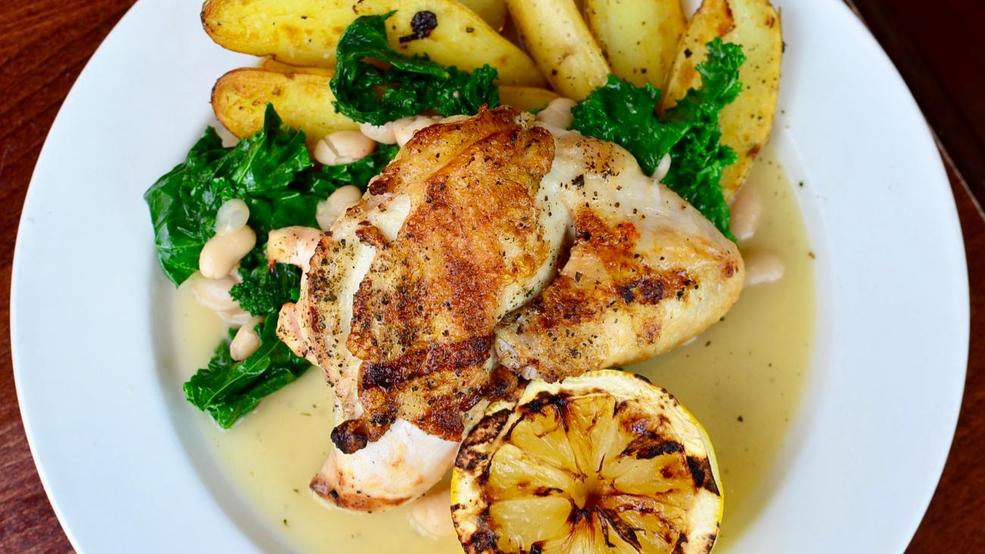 Ruth&rsquo;s Parkside Cafe Has A Feel-Good Backstory That You&rsquo;ve Just Got To Hear

A visit to Ruth’s Parkside Cafe in Northside is bound to be a positive experience. “Why?” you ask.

Because the location is great.
Because the owners are awesome.
And because the food will leave you happy & satisfied.

Located inside the American Can Building, Ruth’s rocks the funky n’ eclectic Northside vibe you've come to know and love. You might not believe that a factory can feel warm & inviting. In the case of Ruth’s, it does.

Mary Kroner and David Tape (owners at Ruth’s) and Kevin Worthington (chef at Ruth’s) first met when they worked together at Mullane’s Parkside Cafe downtown. This was back in the ‘80s & ‘90s. Kroner was the manager. Tape cooked and waited tables in the summer of 1987 before eventually taking over the business from 1990-1999. And Worthington was actually a dishwasher at Mullane’s. After some time, they went their separate ways.

But the most important character in this story? Her name: Ruth Cummings. She was the bookkeeper for Mullane’s. Cummings passed away in 2007 and left Tape the seed money that would be used to get her namesake restaurant off of the ground.

Ruth’s Parkside Cafe opened in October 2013. Since its inception, the restaurant has been a welcome addition to the local community, but it's also pretty dang great for the neighboring community. Because if you want to dine at a quality restaurant with top notch food & service, Ruth's is your place. Plus, how can you beat that backstory? ... Exactly.

Ruth’s Parkside Cafe is open Monday through Friday for lunch & dinner and on Saturdays for dinner only. It is located at 1550 Blue Rock Street (45223).