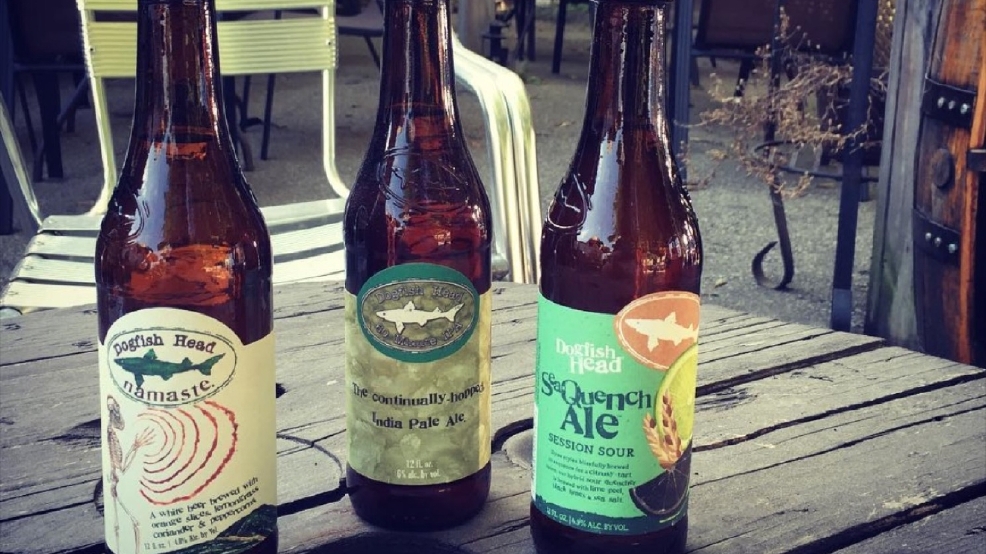 BierMarkt has made some exciting changes to its digs, including adding patio space, a food menu, and dozens of beer taps. Check it all out at a Happy Hour Friday, November 11 with the Cincinnati Refined crew. / Address: 420 Three Rivers Parkway, North Bend, OH 45052 / Image courtesy of BierMarkt
SEE MORE

BierMarkt Has Your Happy Hour Fix This Friday

We’ll get to the meaty stuff in a moment, but so as not to bury the lede, BierMarkt in North Bend is having a stellar happy hour that the Cincinnati Refined crew will be attending Friday, November 11. The first 100 people through the door can purchase a stainless-steel insulated pint glass which includes a complimentary beverage fill of your choice.

Now, On To The Good Stuff

If you’ve ever been to BierMarkt, you know the crazy number of beers they have on tap.

But that tap list is now a whole lot crazier. Biermarkt now has 28 taps including:

Beer selection? You want a great beer selection, you say? Feast your eyes on this beer list and rejoice.

BUT, that’s not all, folks. Why drink that delicious draught beer inside when you could be enjoying it in the cool autumn air? That’s exactly what the owners of BierMarkt thought, so they expanded and updated their outdoor patio.

Last but certainly not least, the folks at BierMarkt just opened SMOQhaus Grille (You have no idea the keyboard acrobatics that name requires.)

Phonetics and spelling aside, SMOQhaus serves food to pair with BierMarkt’s craft beer and fine wine list. Currently, they are serving food every Thursday, Friday, and Saturday from 4-9 p.m. And like the beer, the fare is absolutely delicious.

Check out BierMarkt’s website for more information on their beer, wine, and food.