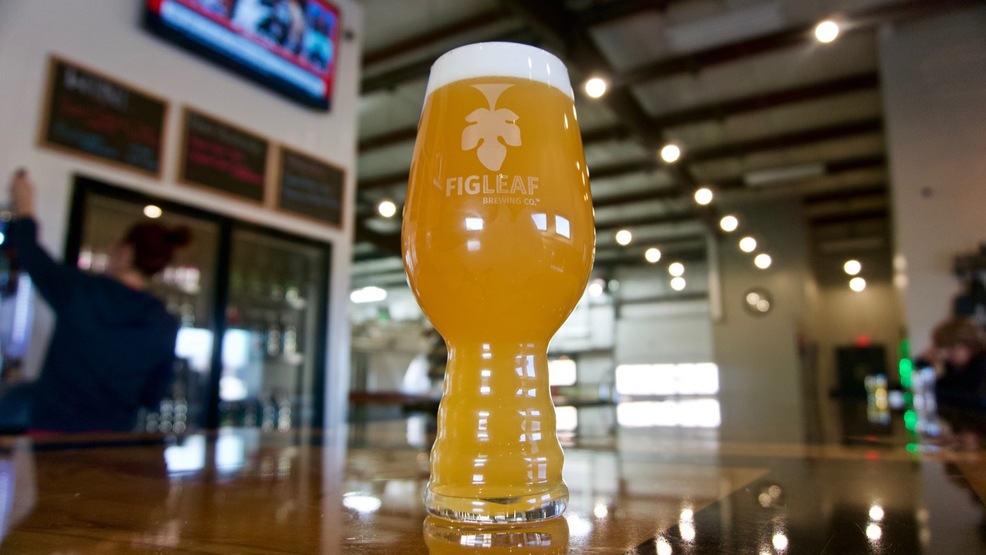 Cincinnati’s craft beer market is increasingly crowded. So is Dayton’s. But things get sparse betwixt and between, where the population growth is eye-opening but the tap rooms are few.

Into that sparseness came FigLeaf Brewing. Fittingly located on Cincinnati-Dayton Road near Middletown, its aim was to bridge the craft-beer divide. Now 16 months after opening, it’s done just that with some of the best beer in Southwest Ohio.

And that’s not just me saying so. FigLeaf’s Ponderous Porter took silver at the 2017 U.S. Open Beer Championship, while its Black Solstice won best barrel-aged stout at the King of Ohio competition. Having sampled both, I’m confident in saying the awards are well deserved.

Of course, they aren’t the only beers at FigLeaf deserving of awards. Nor are its beers the only reason to come here. The tap-room experience, for one, is thoroughly enjoyable. It reminds me a bit of Blank Slate (RIP) with its minimalist industrial look. Meanwhile, its covered outdoor patio seems like a fun spot to hang once the weather nicens-up.

Still, the tap room’s most enticing attribute is its family-friendly flavor. FigLeaf offers dozens of board games as well as several broad, wooden tables on which to play them. They also have a variety of non-alcoholic beverages, including homemade sodas for the kids and nitro cold-brew coffee for everyone else.

Difficult narrowing this down to three, because FigLeaf features an astonishingly deep lineup for a brewery this young, including triples, quads, saisons, hazy IPAs, and even experimental ciders. But here I go anyway...

Basmati Cream Ale: This beer was “designed to be a nuanced exercise in simplicity.” Basmati rice adds a subtle aromatic note. And it's canned for your drinking convenience.

Ponderous Porter: Also canned, this award-winning English porter is a dark beer for those who don’t love syrupy dark beers. Look for layers of chocolate, toffee, and caramel, but nothing overpowers.

ISO-Hazy IPA: Hopping on the haze craze is this New England-style IPA with strong hints of passion fruit, citrus, and peach.

Special shout out to Anniversary One and Inculpatory Imperial IPA. Tasty brews indeed, just like the rest of the lineup at FigLeaf Brewing.