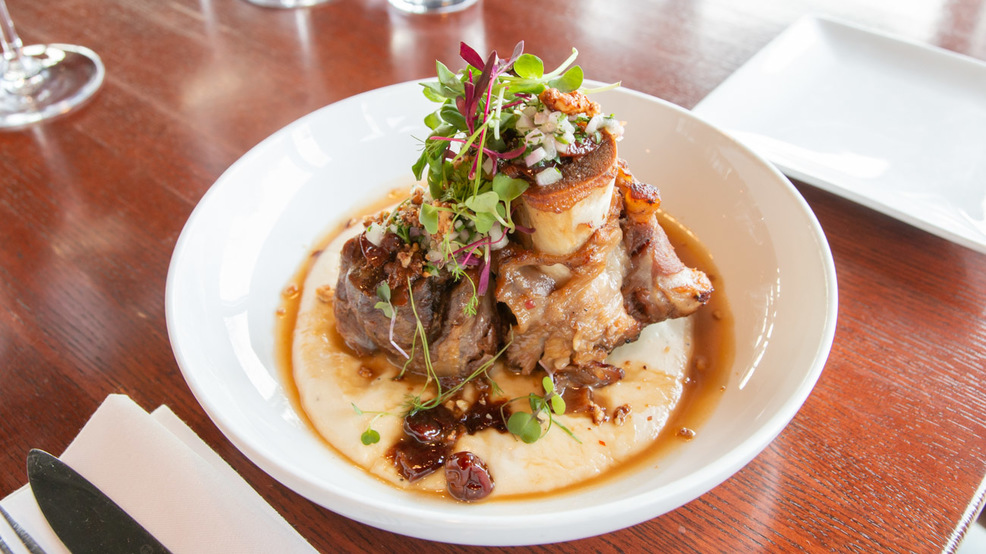 When Margaret Ranalli opened Enoteca Emilia's first location back in 2011, she and her team were serving northern Italian dishes out of an 1864 coach house in O'Bryonville.

Although the first iteration of the restaurant received good reviews, due to a number of issues, Ranalli decided against renewing her lease five years later. While she initially thought she'd move the restaurant to a different location in the Cincinnati area, life had other plans.

Around the same time, Ranalli was approached with an opportunity to move to Charleston, South Carolina, and work on a multi-development project, which included helping to open local restaurants. Two years into her stint down south, restaurant broker JoAnne Serdar of Entertainment Properties lured her back to town with the prospect of the then-vacant restaurant space in downtown Loveland that once held Bella's Restaurant—another Italian spot.

"A restaurant broker called me and didn't know I was living in Charleston at the time and pitched me this idea," Ranalli says. "My first thought was 'Loveland?' as I hadn't been for years. [But] Loveland, the location, and the space were more than I could have dreamed of. It's a miracle."

CALLING ON THE OLD CREW...

After signing the lease on the fairly new construction on the corner of W. Loveland and 2nd Street, Ranalli says she knew that Enoteca Emilia wouldn't be complete without its original staff.

"I got the band back together," she said. "We weren't done yet."

To that end, chef Brittany Blodgett and sous chef Daniel Carter came back to dish out an Italian menu, which is almost the same as the original location's along with some various seasonal dishes. Ranalli also re-recruited Ben Kohn as the restaurant's wine director.

"Having so many of the team members back is so important," Ranalli says.

While "enoteca" translates to "Italian wine bar" in Italian, "Emilia" signifies both the Emilia Romagna region in northern Italy as well as a recently revealed namesake: Ranalli's own daughter.

As for the food, Ranalli describes the menu as upscale, rustic, northern Italian.

"We try to keep it very authentic, using minimal, local ingredients when available," she says. "What people like is that you can have a quick pizza and be out in 30 minutes or you can stay longer. You can nosh on olives and meats and cheeses and then move on to steak. We always try to provide that in our customer service."

Is Enoteca Emilia: take two here to stay? In speaking with Ranalli, that seems likely.

"Although Charleston is beautiful and I liked my work down there, it wasn't home. Sometimes you have to leave and come back to realize how many connections you have and the comforts of home."