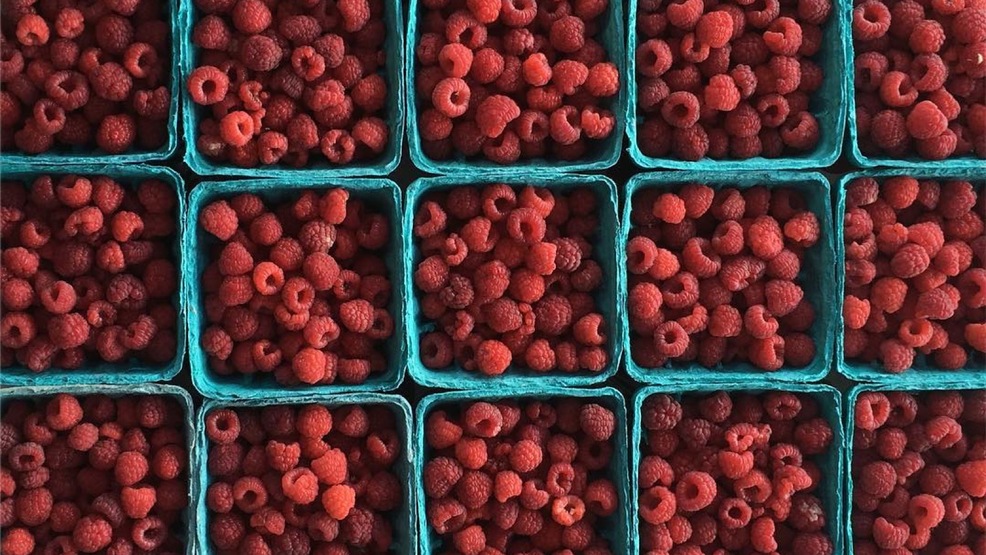 Carriage House Supplies The City&rsquo;s Best Restaurants With The Freshest Of Produce

Behind every thriving metropolitan restaurant scene is a standout local produce supplier. Well, Cincinnati’s restaurant scene certainly is thriving, and behind it is North Bend's Carriage House Farm.

No, Carriage House isn’t a household name like the restaurants, delis, breweries, and farmer’s markets it serves. Nor does it have a particular urban core eatery to act as its primary collaborator, like NYC’s famous Blue Hill restaurant for upstate New York's Stone Barns farm. But Carriage House fulfills the same function, making it the place where many of Cincinnati's best bites get their start.

It was founded in 1855, 70 years after the land was granted to Captain Joseph Hayes for his service in the Revolutionary War. The farm expanded from its original 50 acres to the present-day 300 primarily by the westward movement of the Great Miami River on which the farm sits. Other changes in acreage and area under cultivation derive from land sales and, well, litigation.

Carriage House Farm is now in its sixth generation of family ownership. Each generation has diversified the operation so that today Carriage House grows some of the most forward-looking produce around: kohlrabi, sorrel, sunchokes, ramps, pea shoots, ginger, garlic scapes, Asian pears, squash blossoms, leeks, edible flowers, mustard greens, and much more. (Even pawpaws!)

Carriage House also produces honey, and in 2016 they began rabbit production to fill the need for local, sustainable proteins.

You can experience Carriage House’s products in the food produced at these fabulous local restaurants, delis, breweries, and farmer’s markets:

OPPORTUNITIES TO VISIT IN 2018

Last year, Carriage House hosted two dozen dinners over the course of three seasons. Each dinner reflected the personality of the chef in charge and the seasonality of the ingredients available on the farm. Chefs prepared the food on a wood-fired oven and grill in full view of the 13 guests.

This year, expect the trend to continue. We don’t know all the dates/chefs yet, but so far the slate for 2018 includes Chef Mike Florea of Maribelle’s, Chef Jason Louda of Metropole, and Chefs Dana Adkins of Premiere Produce One and Eric Polhamus of La Petite Pierre.

And if you’re looking for an even more immersive experience, once a year Carriage House hosts an on-farm open house and tasting event highlighting the farm’s connections with the region’s locally-owned restaurants and artisan food producers. The event features an afternoon tour of the gardens and horse stables, a hayride, and tastings at each location. Follow Carriage House’s Instagram to find out when it will be this year. Then book a ticket and go, or face the prospect of having your foodie license revoked...

...Because this is where all your favorite flavors begin.

For more information about Carriage House Farm, visit their website and keep up to date on the dinners by visiting their Facebook page.