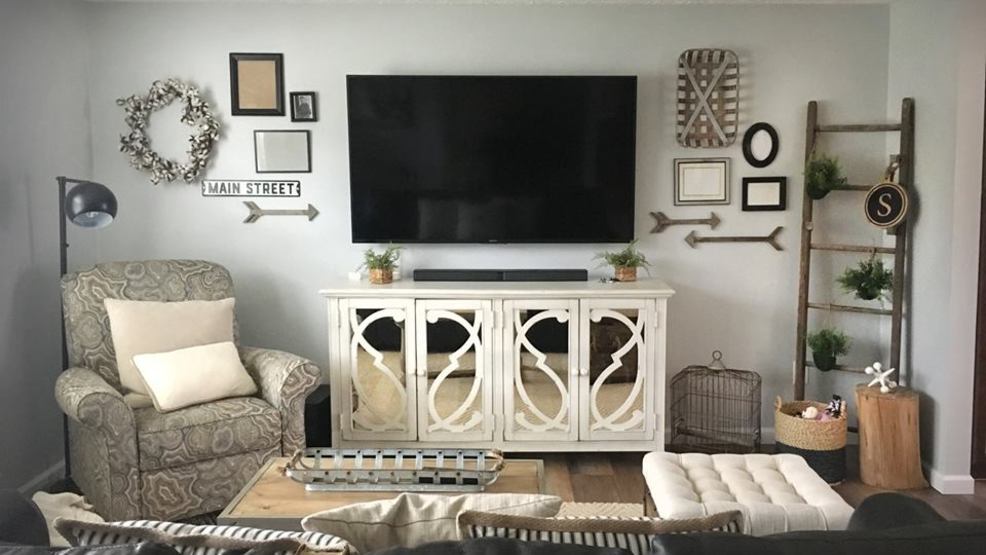 Cincy's Salvage Sisters Should Totally Have Their Own Show On HGTV

Sometimes a scary situation can salvage a dream.

When Amy Carr was diagnosed with stage four non-Hodgkin's lymphoma in November 2014, she and her twin sister, Christie Wallace, decided they had no time to waste. They were both stuck in jobs they hated; it was time to do something they loved. So the two put their design and crafting skills to work and opened Salvage Sisters.

The business first began with the sisters upcycling furniture with the goal to be environmentally-conscious and salvage and reclaim materials. They would find deals on online auctions and give those pieces new life, but the business has since grown. Instead of having to find unique pieces of furniture, clients happily bring them to Salvage Sisters.

"It's crazy how the business has morphed from doing salvaged pieces," said Christie. "We don't do anything of our own anymore...it's been 100 percent custom, commissioned pieces."

Salvage Sisters also has added interior design to the list of magic they can perform in your living space. And they don't just do the design, but rather the whole renovation. "I think that's what's made us really popular," Christie said. "We do beginning to end, so we do the designs and the vision, and then we build and we install; we do the whole thing."

Christie says her style is eclectic but refined, and she likes to blur the line between art and furniture. She loves rustic and shabby chic, but she doesn't believe a room has to be all-or-nothing when it comes to design. "I like mixing it with different kinds of pieces and styles, and I don't believe a mid-century modern room has to be all mid-century modern. You can mix and match," she said.

While Amy stepped away from the business in January (she's doing well and is in remission), Christie is thrilled to live her dream through the journey she started with her sister. The best part of her new career? "Starting with a vision and watching it all come together."