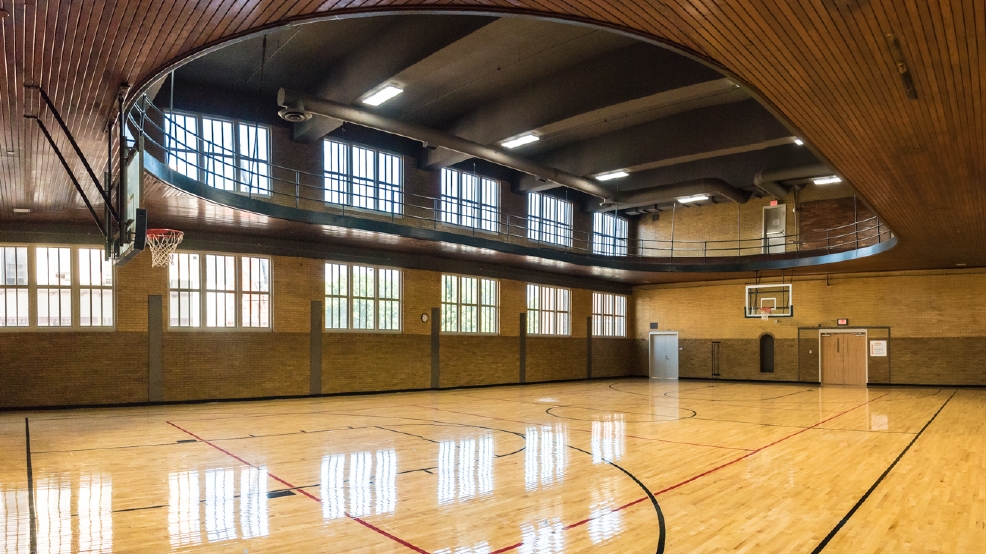 Have you seen the glorious new YMCA at the corner of Elm and Central Parkway?

An old, early-20th century building restored and given renewed purpose to ensure it sticks around for (hopefully) another century...

That’s my cup ‘o tea.
I can’t not be excited about this sort of thing.

But pump those Ford Model T brakes for a sec. The YMCA has been educating people, helping the homeless, facilitating fitness, and providing nutritional care to battlefields since before Abe Lincoln ever stepped foot in the White House. It’s so old, your great grandfather’s grandfather was barely around long enough to see a Cincinnati without one.

Alright, fire up that engine again; the building at the corner of Elm and Central Parkway was built in 1917. It was so significant at the time, former Pres. William Howard Taft made a speech during the laying of its cornerstone instead of deciding to get stuck in a bathtub that day. The new building offered dormitory living, a cafeteria, billiard tables, basketball courts, a pool, and other features to the residents who lived there.

Fast forward nearly a 100 years, and the YMCA closed to get its proverbial nails done and hair did for millions of dollars.

It reopened in June of 2016 with a new interior layout, updated personal fitness amenities on the first few floors, and residential senior housing added to the floors above it. Bathtub-challenged Billy Taft sadly wasn’t there this time, but the building opened to great fanfare nonetheless.

Uncovered and included in the renovation were several of the building’s original details, such as old, covered-up ceilings and decorative pieces. The inclusion of these features in the final design, along with the facelift the building received, gives it a modern look while still respecting its history.

So yeah, this story has it all: a 160-year-old legacy, former presidents, billiard tables, Over-the-Rhine, the painful memory of a White House bathtub, and an old building restored after almost 100 years for the modern world.

But it isn’t all just about the history. The renovation ushered in a lot of new equipment (while keeping the mainstays) that’ll be sure to please anyone who’s into physical fitness.

FEATURES OF THE YMCA

When you decide to go check it out (and you hopefully will), the YMCA is located at 1105 Central Parkway, Cincinnati, OH 45202.