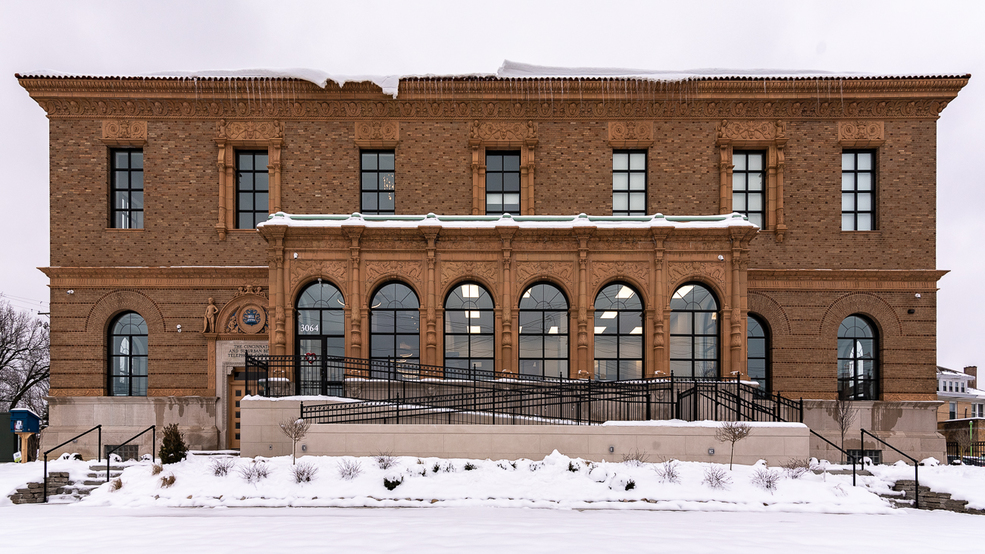 A Gorgeous 1920s-Era Westwood Property Was Preserved Thanks to Puppets

"The most sophisticated people I know—inside, they are all children."
-Jim Henson

Puppetry is both an art form and a storytelling device that dates back to an epoch well before our own. For thousands of years, people have used puppets to communicate ideas, tell stories, and capture the imaginations of their audiences. Puppetry has aged considerably well as an art form, and though it's widely used as entertainment for society's youngest, it has undoubtedly matured in its execution.

Madcap Productions Puppet Theatre recognizes the importance of this sophisticated art form. For nearly 40 years, the Queen City-based organization of adults who wear their inner-child on their sleeve has dazzled both Cincinnati and the world with memorable characters in countless local and traveling shows. From comic-absurd to imaginative fairytale performances, Madcap deftly engages the world with compelling, enjoyable stories rooted in ancient theatrical methods.

And, taking a cue from the art form itself, Madcap has matured in its execution—straight into a renovated 20,000-square-foot educational arts center and theater in Westwood.

A STATION SWITCHES TO STITCHES

Originally built in the mid-1920s as a Cincinnati Bell switching station, the new Madcap Education Center is a destination for everything artistic. Though puppetry is the organization's proverbial bread and butter, so much more is woven into the fabric of the new theater.

“One of the changes we made along the way was going from a puppet-centric building to all art forms," says Rodger Pille, communications and development manager of Cincinnati Landmark Productions, which merged with Madcap in March of 2017 to renovate the old Westwood switching station.

The arts center, designed by Phoenix Architecture with renovation work by Design Build Solutions, took less than a year to finish. Dance and art studios, offices, music rooms, dressing areas, event spaces, a 135-seat theater, a puppet workshop, storage, and a smart classroom were all included in the remodel.

Historic preservation wasn't ignored, either. Also included in the remodel were irreplaceable sections of the original building; features such as a vaulted ceiling entrance outfitted with one-of-a-kind tile molds, a polished cork floor, original light fixtures, and a staggeringly beautiful Rookwood tile staircase were all incorporated into the updated layout.

"We wanted to keep and restore [those original features] within the context of this new purpose," Rodger says.

Blair Bartish, CLP's education center director, is especially fond of how those details found a way into the renovation. "It's great because it's like living in an old home, but without having to actually fix anything," she laughs.

The Madcap Education Center had a soft opening in December 2018. Take a virtual tour in the photo gallery above to see previews of all the spaces—both public and private—for a taste of how Madcap's new arts center has revitalized a piece of Westwood history for all to enjoy.

See a show at Madcap's new theater! Click or tap here for information regarding upcoming shows.