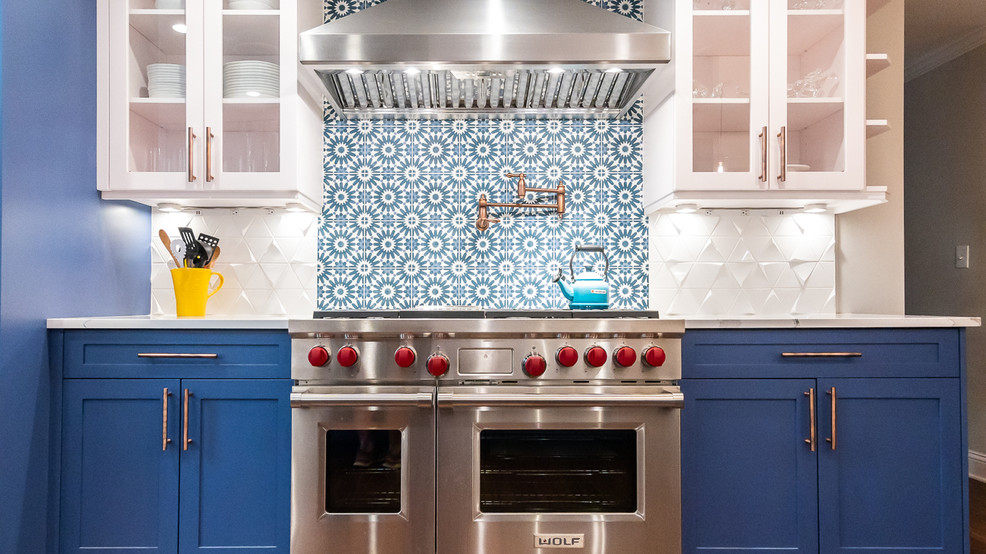 You probably already know The English Contractor from their work on HGTV's 2018 Urban Oasis house in Oakley. After becoming comfortable in front of the camera on that production, Craig and his team linked up with TGS Productions and Signature Hardware to begin working on their own show that centers around tackling residential renovations around town.

The show first aired on May 23, and new episodes run every Saturday at 7 AM on Destination America through June 27.

A PALACE FIT FOR A QUEEN

In the first episode of The English Contractor, Craig and the TEC team transform a kitchen into a bright, inviting cooking and hosting space in addition to adding an attractive mudroom, dog nook, and flipping the master bathroom. You can see a trailer for that episode below.

Craig and his team worked closely with the owners of the house to make the changes they wanted a reality.

“These homeowners had real vision on how to open up the home. What I really love is that the upgrades are unique to them, but so perfectly fit in with the style of the home," Craig says.