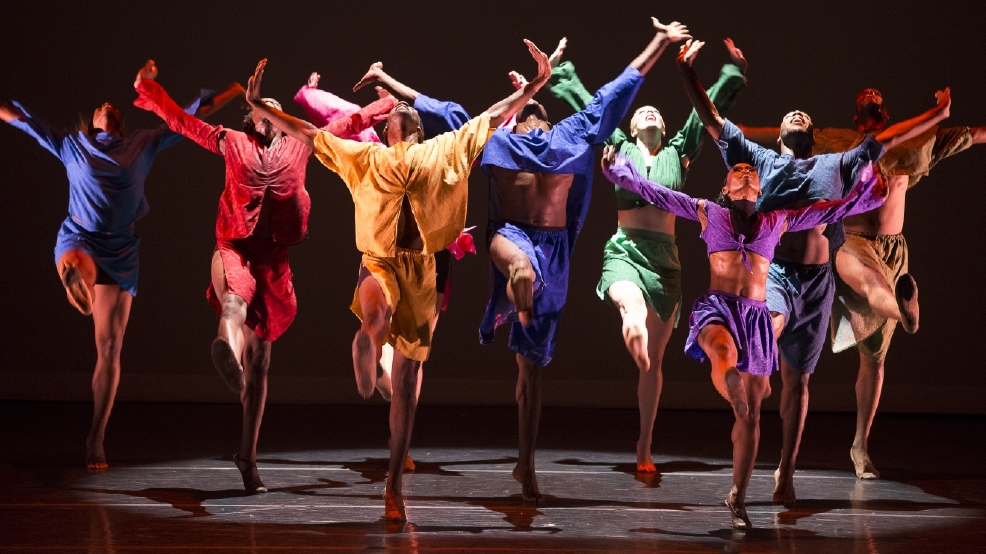 Why You Should Mark Your Calendar For This Month's Constella Festival

We know the Queen City has some of the best arts events in the country. So mark your calendars for another: Constella Festival, happening this month!

Constella Festival brings together some of the greatest artistic talents from the region, the country, and the world, to “challenge misconceptions of classical music and the performing arts.”

The organizers of Constella emphasize that it is more than just an annual festival, it is “a movement.” Founded in 2011 by renowned violinist Tatiana Berman, Constella started as a Cincinnati music and arts festival, but it has grown into an organization that “produces interdisciplinary works, daring performances, original music, and digital content[and] changing how people perceive classical music and the performing arts.”

Over its six years, the festival has featured many internationally renowned artists and presented over sixty world premiere works, in genres from jazz to dance and classical music to visual art. Just some of the many stars Constella has brought to the Queen City are:

This year’s festival promises even more exciting and innovative events and will include performances by:

The events take place from March 18-25 at diverse venues all across town.

One of the key events you won’t want to miss is the Constella Finale, on Saturday, March 25 at Gallery 708, which is located downtown. Sponsored by Tango Del Barrio, it will feature Duo Scofano/Minetti with special guests Tatiana Berman and Jeff Greene, performing the music “Nuevo Chamamé” from Richard Scofano. A Milonga (community Tango dance) will follow the performance.

And true to its mission of not being “just another festival,” Constella Arts is working year-round on an exciting new documentary production, The Cincinnati Renaissance Project. It will feature interviews with dozens of influencers in a variety of fields and is “a portrait of the cultural renaissance that is occurring in Cincinnati.” A preview event for the film will be held Thursday, March 9 at the 21c Museum Hotel in Downtown Cincinnati.

For more information, check out the Constella Festival website.